Mezmaar on right mark to end losing run at Kempton 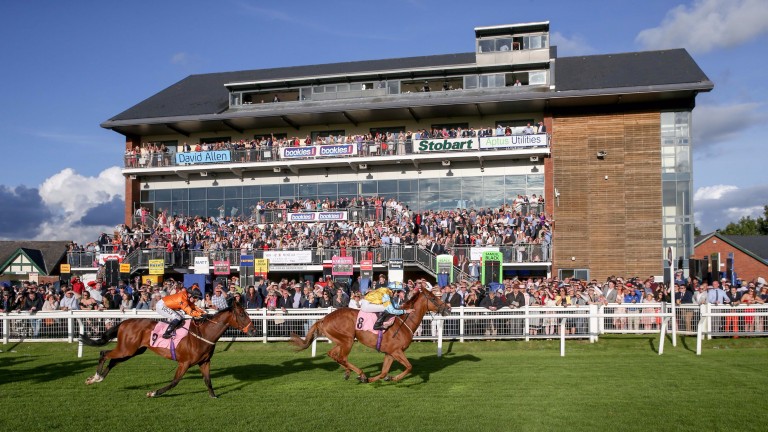 Course-and-distance winner has a lengthy losing run to snap, but these are his conditions and he has dropped to a tasty looking mark.

Max Do Brazil (2.15 Lingfield, nap)
Stayed on with some purpose last time and the longer trip is expected to help in the testing conditions.
Others to follow
Lingfield 2.45 Barney From Tyanee, 3.50 Bears Rails.

Western Way(8.20 Kempton, nap)
Don Cantillon's former jumper is fancied to notch the hat-trick on the Flat after scoring well over course and distance last time. The nine-year-old has since moved well on Warren Hill and goes well for Adam Kirby.Others to follow
Kempton 6.20 Mansfield, 7.50 Oud Metha Bridge.

Disappointed lately, but has dropped down to his last winning mark and will enjoy the trip and ground.

The only time Robert Winston has taken the ride on Admirable Art, in June 2017, he won. The pair are reunited for the 7.50 at Kempton.

FIRST PUBLISHED 8:00PM, FEB 18 2018
Hasn't won for two years but goes well at the course and is well suited by testing ground