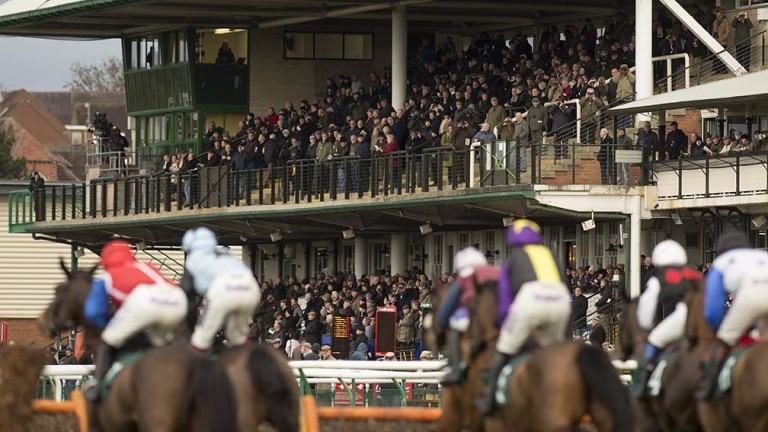 Alan King hasn’t had a runner at Beverley since 2008, but the Wiltshire trainer can make a successful return with AMADEUS ROX(5.35).

Last season’s maiden form was nothing special but he improved when reappearing at Lingfield last month.

Making his handicap debut after a gelding operation, he moved into a challenging position on the final turn but couldn’t quite match the finishing speed of the front two.

The three-year-old should be fitter on his second run of the campaign and this stiffer test can also help him pull out a bit extra.

MADAM LILIBET(8.40) can end a lengthy losing run in the finale.
Sharon Watt’s mare hasn’t tasted success since February 2015, but she has slipped down the weights and produced a good effort at Pontefract last time out.

Despite finding the ground quicker than ideal, she responded well for pressure and was only denied close home.

The third, Riptide, was eight lengths back and boosted the form with a solid effort next time.

Recent rain means she gets her ideal conditions.

It’s hard to rule out any of the five running in the 3m1½f handicap chase, but MUCKLE ROE(4.10) is preferred.

He showed a liking for this course in December, winning by six lengths, and has been placed in three subsequent outings.

This includes a valuable 3m handicap at Haydock last month when he was third despite losing a shoe and blundering badly three from home.

The forecast rain will enhance his claims.

HEY BOB(4.20) has now raced 29 times without success, but he has come a long way down the weights and was a really unlucky loser last time out.

Despite suffering early interference, he travelled powerfully into a challenging position but was hampered again in the closing stages when hit right in the face by a rival’s whip.

Chris Grant’s gelding can finally get off the mark if reproducing that sort of performance here.

Conditional jockey Fergus Gregory got a good tune out of ROYAL DEBUTANTE(8.00) at Market Rasen recently and they can strike again in the 2m4½f handicap hurdle.

With a new tongue-tie added, the mare was sent to the front with three to jump and was comfortably clear by the line, even though she idled a little in front.

There was probably a bit left in the tank and she is capable of defying this 10lb higher mark.

FIRST PUBLISHED 6:57PM, MAY 15 2017
He showed a liking for this course in December, winning by six lengths, and has been placed in three subsequent outings

The Evening Punt: Robbie Wilders' horse racing tip at Royal Ascot on Tuesday Spotlight Lucky 15 tips: four horses to back at Beverley and Brighton on Tuesday Richard Birch believes an old favourite can roll back the years Spotlight Lucky 15 tips: four horses to back on day one at Royal Ascot Nap of the day: best horse racing tips for the day's six meetings Signposts: key pointers for Tuesday's racing