Market movers: Tim Vaughan runner backed into 11-2 from 10-1 at Perth 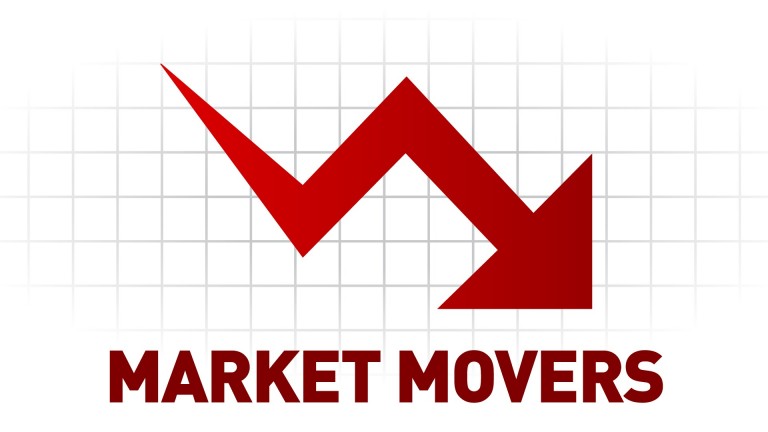 Roger Fell has his horses in fantastic order so it is no surprise to see support for one of his two runners this afternoon.

Global Spirit was a well-beaten fourth at Hamilton last time but that effort came a day after he had finished sixth atThirsk.

He had been progressive prior to those defeats and could bounce back to peak form this afternoon with in-form jockey Ben Curtis in the saddle.

Affluence has yet to win in 17 starts on the turf but punters feel today could be the day.

The Martin Smith-trained four-year-old has been hurdling recently, including when a good second atHuntingdonon his penultimate start.

He has not been beaten far on several occasions on the turf and the all-weather winner has the ability to win at this level.

Tim Vaughan has enjoyed five winners from 13 runners in the past fortnight and punters have latched onto Spectator in the finale at Perth.

The eight-year-old was far from disgraced when finishing mid-division on his return from a break atFfosLaslast time.

If he has come on for the run, he would have solid claims with Charlie Price on board.