Magnolia Ridge ready to bloom with better ground in his favour 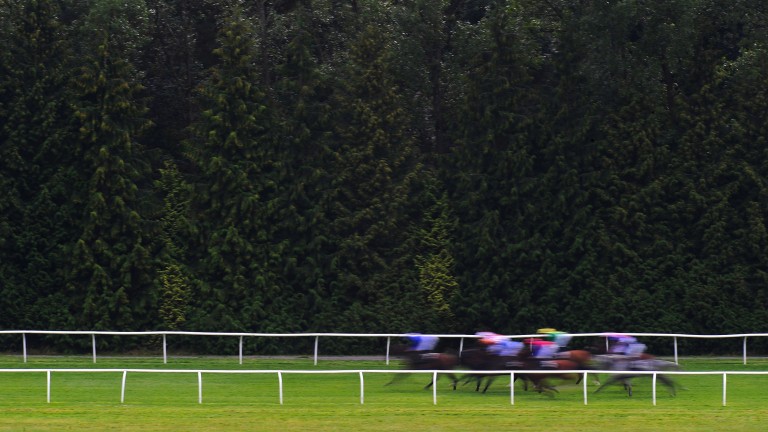 Makes his debut for new trainer Martin Hill after being claimed at Exeter and expected to go close over fences.

Hopefully strips fitter after his recent reappearance and has a decent rider booked.

Slightly disappointing since a good second at Sedgefield in August, but down to a good mark and, with better ground in his favour, he is fancied to bounce back for a stable in fine form.

Impressed when scoring at Carlisle in February and, although twice below that level since, is worth another chance to prove that run doesn't flatter him.

Has reached the frame in four of his five starts over hurdles and Donald McCain's six-year-old would not be winning out of turn.

Nothing of note recently, but the ground will suit, he has won at the track and is on a decent mark.

Although she won by only a short-head on her debut at Leopardstown, the John Oxx-trained filly created a favourable impression. She went to the line well and, with improvement on the cards, the daughter of Pivotal is taken to follow up in this 1m2f Listed event in which Aurora Butterfly, runner-up in the Leopardstown race, rates an obvious danger.

FIRST PUBLISHED 8:00PM, APR 22 2017
She went to the line well and, with improvement on the cards, the daughter of Pivotal is taken to follow up