Magical Memory out to claim elusive Group 1 in Sprint Cup 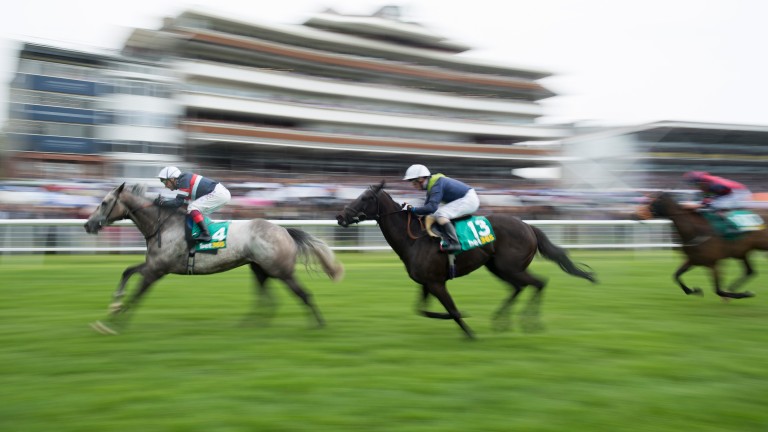 It’s always nice to be involved in the big races and Magical Memory will run in the 32Red Sprint Cup (2.25) at Haydock on Saturday as long as the ground is all right.

It was very heavy when he ran no sort of race in this 12 months ago, so we’ll keep an eye on the weather. It’s likely to be soft, but he ran a good race on that at Newbury when winning the Hackwood Stakes, so I’m just hoping conditions aren’t extreme.

He wasn’t at his best in the Diamond Jubilee Stakes at Royal Ascot but got back on track with wins at Haydock and Newbury before finishing fourth in the Prix Maurice de Gheest last time.

We think we’ve got him back to where he needs to be, but we’ll see whether he’s good enough to win a Group 1. He just needs things to fall his way, but he was a close third in this two years ago.

Arthenia – a filly I like who is in the Fillies’ Mile – runs in Ascot's Lavazza Fillies’ Novice Stakes (2.10).

She ran well, if a little green, on her debut against the boys at Newbury. She’s worked nicely since and might want a trip next year.

Barrington may also head to Ascot for the Chapel Down Handicap (4.30). He had a dirty scope after his last run but is over that now, while Expecting is in the Sun Bets Download The App EBF Novice Stakes (7.00) at Wolverhampton and is certainly up to winning a race.

FIRST PUBLISHED 8:00PM, SEP 8 2017
It’s likely to be soft, but he ran a good race on that at Newbury when winning the Hackwood