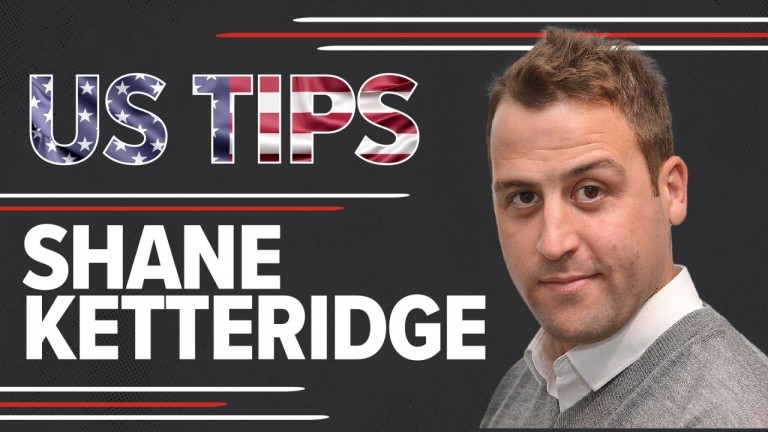 It has been22 years since Godolphin last won the $700,000 Grade 1 Man o’War Stakes at Belmont Park when the Saeed bin Suroor-trained Fantastic Light took the honours under Jerry Bailey.

This year Charlie Appleby saddles last year’s Breeders’ Cup Turf hero Yibir, who should be too good for his American-trained rivals.

This jet-setting son of Dubawi has already won at Belmont Park having taken the Jockey Club Derby Invitational Stakes here last year, which was over a furlong more than this 1m3f distance, and he’s been doing very well since.

After that victory connections decided to try him in a Grade 1 for the first time and he duly obliged to take the Breeders’ Cup Turf at Del Mar, beating a strong field and showing that there could be more improvement to come.

He then split the Japanese-trained pair Shahryar and Authority when finishing a brilliant second in the Sheema Classic on Dubai World Cup night, which is the best form on offer here.

A second-placed finish behindLiving Legend in a Group 2 at Newmarket last month was used as a pipe-opener for this race and if Yibir turns up and runs near his best then he should be winning this under William Buick.

Race nine at Belmont Park is the $200,000 Grade 3 Peter Pan Stakes (10.19) over 1m1f on the dirt for three-year-olds and Set Sail was an ultra impressive winner of a maiden special weight at Santa Anita last time out and could go right to the top.

He made his debut at the same course back in February and was a never-nearer third over seven furlongs but he went off a short-priced favourite so his homework must have been above average, and he showed that was the case on his second start.

Upped in trip to a mile, he was quickly out of the gates and into a rhythm on the front end and drew further and further clear to win by a wide margin.

That wasthe win of a stakes performer and another step up in trip here is sure to suit this son of Malibu Moon who, if showing that early speed again, can gain a wire-to-wire victory.

FIRST PUBLISHED 6:00PM, MAY 13 2022
If Yibir turns up and runs near his best then he should be winning this