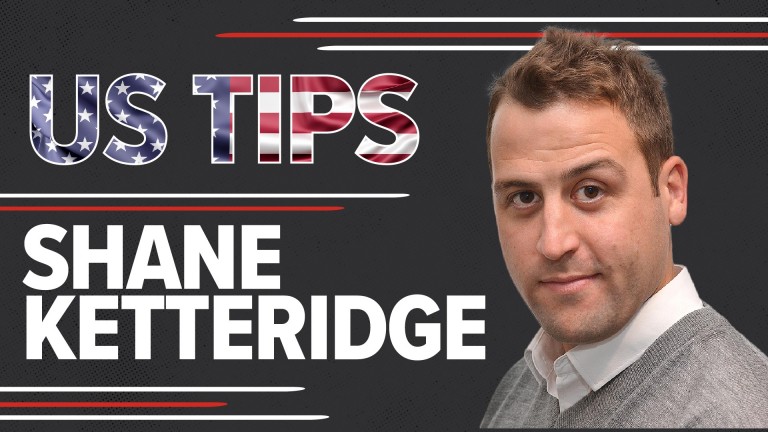 The sixth running of the $3million Grade 1 Pegasus World Cup Invitational Stakes is billed as a match between Knicks Go and Life Is Good– and it’s easy to see why.

Bothare coming into the race off the back of Breeders’ Cup victories in the Classic and Dirt Mile and they stand head and shoulders above the opposition.

Knicks Go has been drawn in stall one, which could be a problem if this front-runner doesn’t get out of the stalls quickly enough, but heought to do and should get to the lead under Joel Rosario. And that will be perfect for Irad Ortiz Jr on Life Is Good.

Todd Pletcher’s colt has the potential to be very special. He has won five of his six races, which include a Grade 3, a pair of Grade 2s and an annihilation of his rivals in the Breeders’ Cup Dirt Mile at Del Mar in November.

This is his first big test but he is a high-class animal, as is Knicks Go, but the latterwill have a target on his back and Life Is Good has all the attributes to be able to run him down late on before heading to Meydan for the Dubai World Cup.

A field of high-class femaleswill line upfor the $500,000 Grade 3 Pegasus World Cup Filly and Mare Turf Invitational Stakes over 1m½f on the turf and this one can go to the ex-Irish trained Nicest, who has been placed at the highest level and hasimpressed since arriving on American shores.

The four-year-old daughter of American Pharoah is trained by Michael McCarthy, having been with Donnacha O’Brien, and she has been running very well in top Graded races since her arrival.

She has enough ability to win this, so now could be her time in a race which should set up perfectly for her late closing style of running.

Spotlight Lucky 15 tips: four horses to back at Lingfield and Stratford 'He always goes well here' - Tom Segal is opposing a favourite at the Curragh Spotlight Lucky 15: four horses to back at Haydock, Goodwood and Musselburgh ITV Racing tips: one key runner from each of the ten races on ITV4 on Saturday Nap of the day: best horse racing tips for the day's seven meetings Signposts: key pointers for Saturday's racing