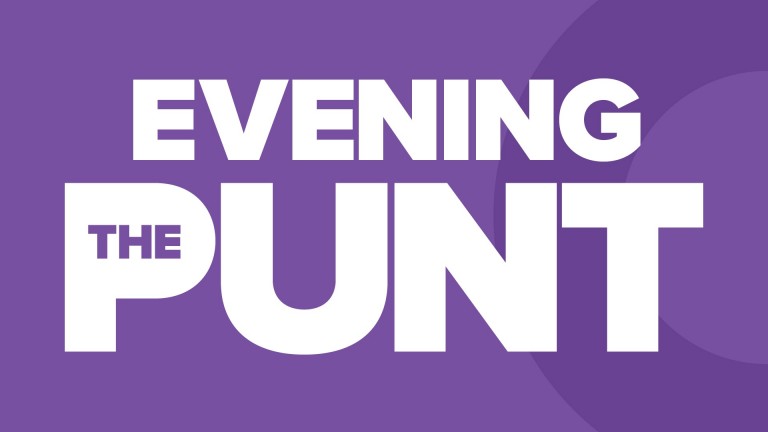 This progressive colt can record back-to-back wins in the mile handicap. Arctic Emperor, trained by Archie Watson, has steadily improved his RPR with each start and made a winning handicap debut at Haydock in May.Runner-up Hoodwinker won next time at Sandown, while fourth Deputy boosted the form again with an impressive victory at Newbury yesterday.Switching from heavy to firm ground is the sole concern, but Arctic Emperor's sireTerritories finished second in the Guineas on his sole run on good to firm, his dam won on good ground and three of the five wins recorded by his close relatives came on good to firm.

There was no fluke about this filly's victory at Nottingham last time and she looks overpriced to go in again in the opener at Kempton. The John Jenkins-trained three-year-old stayed on stoutly for a first win that day and the form has been franked with the third and fourth scoring since. Sheruns off a 3lb lower mark when taking into account the 5lb claim of Liam Browne, whose career has started promisingly with two winners– both for Jenkins– and two seconds from 11 rides, so another good run is in the offing.