Underwood can wing it at Wolverhampton 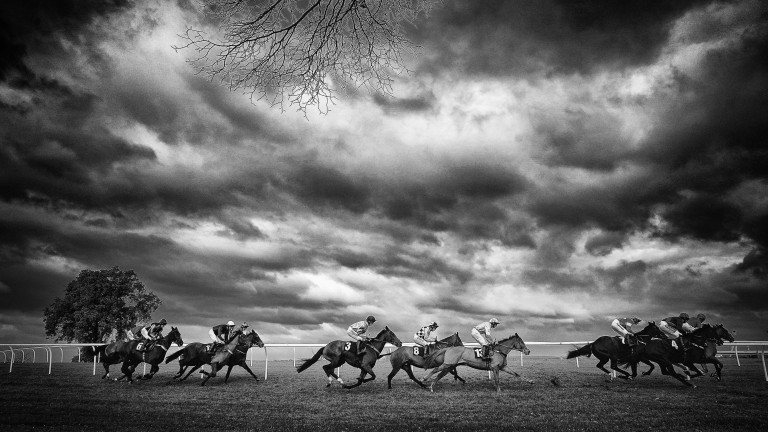 The five-year-old made a decent start to hischasing career at Warwick and is expected to follow up and land the first leg of a £60,000 bonus.

Unexposed sort who turned in best effort to beat three subsequent winners when upped in trip at Ripon on handicap debut in June. Absent since, but goes well fresh and fancied to go well for an in-form yard on a surface she's bred to handle.

Six-year-old has a lengthy losing run to snap, but champion apprentice Jason Watson is an eye catching booking and the grey is on an attractive mark for his first appearance since a wind operation.

Course and distance winner who is not the most consistent but ran one of his better races last time, is on a dangerous mark and might be worth chancing with the stable in good form.

A Newton Abbot beating ofPassing Callprobably flatters her, but she is entitled to improve for a run in a stronger race at Chepstow last month and looks the one to beat today.

Smart novice hurdler, he made no mistake on his chasing bow at Warwick recently and it will take an exceptional performance to clip his wings.

Well beaten over hurdles the last twice but likely would have won over fences here earlier in the year off 8lb higher but for falling two out. This dual course winner is well treated if sharpening up for the application of blinkers on this switch back to chasing.

Suzy Smith's five previous runners in bumpers at Plumpton have posted figures of 12811 and a £1 stake on all five would have produced a level-stakes profit of £32.50.Debestyman goes in the 2m2f event at 3.30.