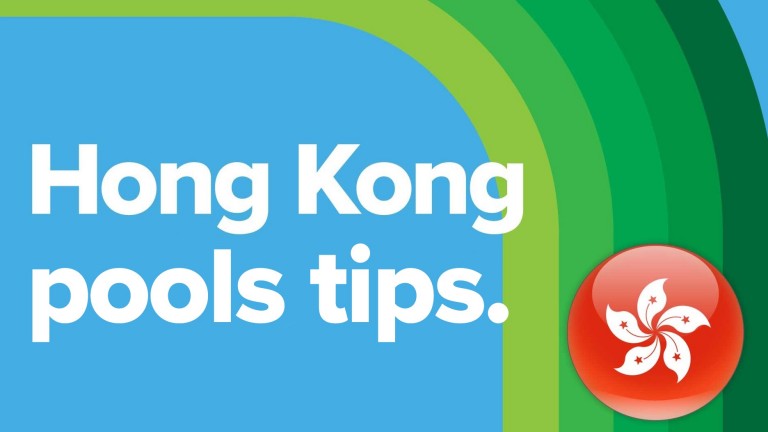 Champions Mile winner Southern Legend will be seen for the final time this season in the Premier Plate (9.05), a Group 3 handicap over 1m1f, at Sha Tin on Sunday.

The Caspar Fownes-trained Southern Legend has to shoulder top weight, but the seven-year-old is racing in career-best form and he probably should have won the Lion Rock Trophy over a mile last time out.

He won another course and distance Group 3, the Sa Sa Ladies' Purse, in November and this looks a more suitable assignment.

The only one of his rivals from that day who lines up again, Furore, meets him 9lb worse off.

Usually, it would be worth looking at those horses down at the bottom of the weights but none of them look the types capable of stepping forward in a race like this.

Perhaps the only danger is More Than This, the former Richard Fahey trainee who looks to have been found the right race. However, Southern Legend appears more reliable and he deserves the banker spot for the Placepot.

An interesting runner comes up in the 10.10 in The Rock, also trained by Fownes. Known as Vasiliev in Britain when trained by Clive Cox, he won on his final start at Windsor in June while he was third in a Nottingham novice to King Of Change, who was a Group 1 winner by the season's end.

The Rock flashed home for third on his first local run in January and he looks a horse bound for Class 2 company in no time at all.

To be safe, go three deep in this leg of the Placepot, but it might be worth also playing quinellas and swingers with The Rock as a standout. 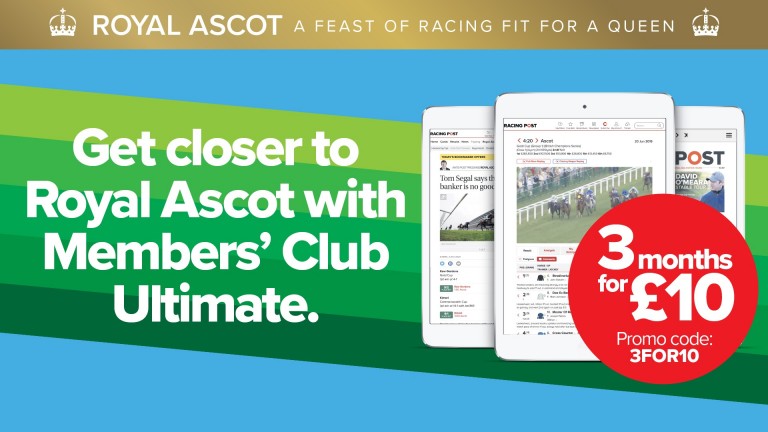 New subscribers can get 3 months of Members' Club Ultimate subscription for just £10 with promo code 3FOR10. Get exclusive tipping, unlimited video replays, exclusive interview and much more. For more information click here

FIRST PUBLISHED 6:00PM, JUN 19 2020
The Rock flashed home for third on his first local run in January and he looks a horse bound for Class 2 company in no time at all

Paul Kealy reckons this chaser will never get a better chance Spotlight Lucky 15 tips: four horses to back on Sunday afternoon Nap of the day: best horse racing tips for the day's meetings