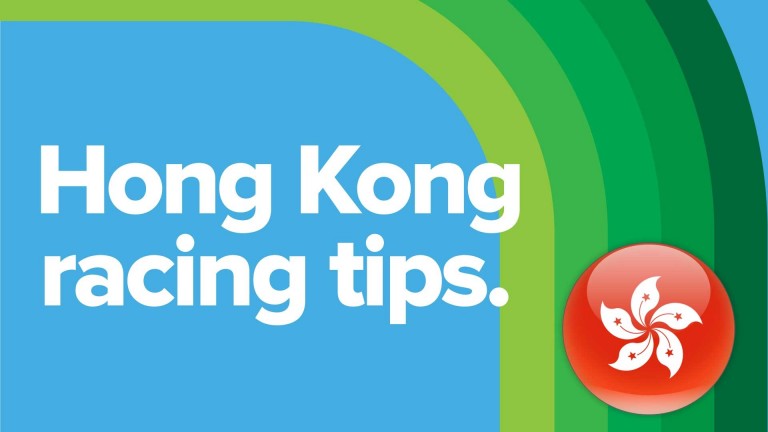 Zac Purton has again given punters a steer by taking the ride on the Frankie Lor-trainedKings Shield in thefeature Egret Handicap (1.15) on a tricky all-weather card at Sha Tin.

This time Purton does not have to worry about Joao Moreira, who is suspended, and the Australian will be keen to pile on the pressure in his arch rival’s absence. They are locked together on 123 winners after both rode four-timers on Sunday.

Purton could have chosen to ride dirt specialist Glorious Artist in this contest, but in opting for stablemate Kings Shield he has given a positive pointer to the son of Scat Daddy.

Kings Shield won races on all-weather surfaces at Newcastle and Kempton when trained by John Gosden, for whom he also finished fifth in the Group 1 St James’s Palace Stakes and sixth in the French 2000 Guineas in 2018, which is a gauge of his potential.

Now a five-year-old, Kings Shield is a course-and-distance winner here courtesy of a success last June and is now ready to register his second win in Hong Kong. From gate six, Purton should have plenty of options on a track described as wet, slow.

Lor explained that Kings Shield had spent time on the sidelines last year recovering from colic surgery, but with two promising runs on the all-weather under his belt he looks ideally placed.

Apprentice Jerry Chau has started his Hong Kong career in brilliant style and he is exceptional value for his 10lb claim, which should be a huge asset in the expected slow track conditions. His mount Buddies is the danger to Kings Shield, though Mongolian King has valid claims as well.

Chau has a strong winning chance on consistentUtopia Life in division two of the Flamingo Handicap (3.15), in which he will need to use the four-year-old’s tactical speed to get across from gate 11 and dictate. He hasn't finished outside the first four in his last five startsand is rippling fit. Chau's claim can clinch it.

The Lor-trained Strive For Glory is an interesting newcomer and will be the biggest danger to Utopia Life. Although making his Hong Kong debut, he finished fourth in the Group 2 Norfolk Stakes at Royal Ascot for Robert Cowell prior to winning a Listed contest at Tipperary. But more importantly, he won on Tapeta at Newcastle.

John Size’s horses are back in top form andPing Hai Treasure is perfectly poised to win again in theclosing Peacock Handicap(3.50). Both the gelding’s local wins have been on the all-weather.

Antoine Hamelin has come in for the ride, replacing the absent Moreira, which is a fine endorsement of his skills – Size is very selective when it comes to jockeys. Touch Of Luck is the main danger.

FIRST PUBLISHED 6:00PM, MAY 26 2020
Kings Shield is a course-and-distance winner here courtesy of a success last June and is now ready to register his second win in Hong Kong