Graeme Rodway gives his view on the Placepot at Windsor 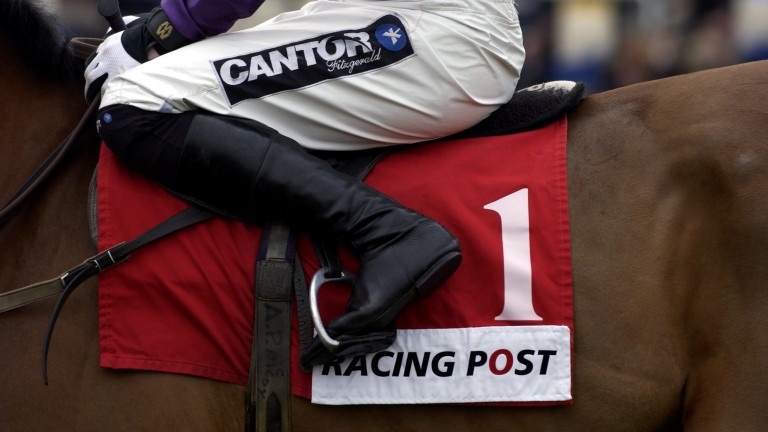 William Jarvis has his string in top form and Shoot The Moon should get us through the first leg (1.50) of the Windsor Placepot if he can reproduce his second at Kempton last time.

Only six line up in leg two (2.20) and that looks perfect for a Placepot result. Just two places will cut the amount that go through so take two in Vincenzo Coccotti and Delagate The Lady.

Leg three (2.50) is a tricky three-year-old handicap featuring any number of improvers. Never In Paris could prove better than this grade and Roman Melody has a good pedigree.

There is another tough three-year-old event for leg four (3.20) but Garsman looked good when winning over 5f at Newmarket last time and a stiffer test will suit. Electric Ladyland should find this easier than when down the field at Royal Ascot last time.

The final leg is a wide-open three-year-old handicap (4.20). Bythebay is open to improvement after two runs and must be included. Take a chance on Sweet Reward and Hughie Morrison's Treaty Of Dingle at bigger prices to boost the dividend.

FIRST PUBLISHED 6:00PM, JUN 28 2020
Take a chance on Sweet Reward and Hughie Morrison’s Treaty Of Dingle at bigger prices to boost the dividend