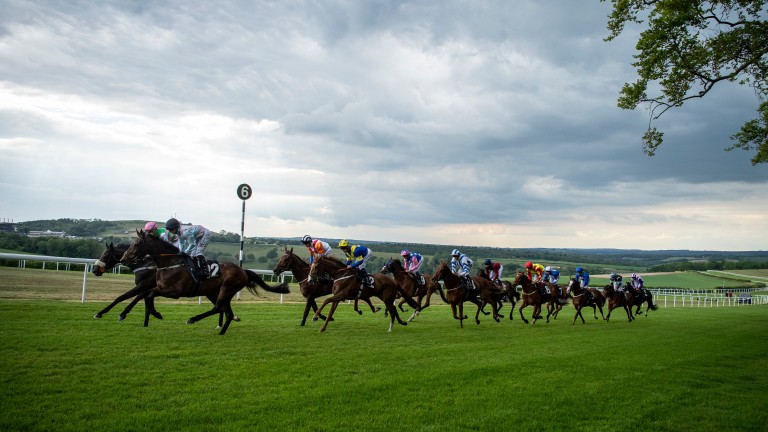 Quietly progressive early in the season. Shapedas if there was more to come last time and, with that form working out well, is fancied to get off the mark on his handicap debut.
Simon Turner

Should come on plenty for his debut at Leopardstow, where he travelled like a good horse but couldn't pick up the experienced winner. Ran on well late, though, and looks a surefire winner.
Raceform

A course-and-distance winnerwhen a novice two years ago, the Joseph O'Brien-trained eight-year-old appeals following his narrow defeat in the Midlands National at Kilbeggan. He gets the vote to score under good 5lb claimer Darragh O'Keeffe.
Tony O'Hehir

Just the three spring runs for a handicap mark and finished fourth and second to Pondus on his last two outings. This extra furlong will suit.
Paul Kealy

Mainly progressive over 7f, including when a running-on second at this track in May. Went back up to a mile at Ayr on latest outing and never got near the winner, but saw no daylight in the penultimate furlong, while others gained a big head start, before finishing nicely to almost take second. Very much one to note off same mark.

Appears to have plenty ofimprovement in him after only three startsand should go well from afavourable inside draw on his handicap debut.
David Revers

Eight of the last nine winners of the Unibet Golden Mile (3.00 Goodwood) were drawn in a single-figure stall (17-20 runners each time) with the last three drawn in three or lower. A four-year-old officially rated in the 90s has won three of the last five andGame Player (stall one) fits the bill on all counts.