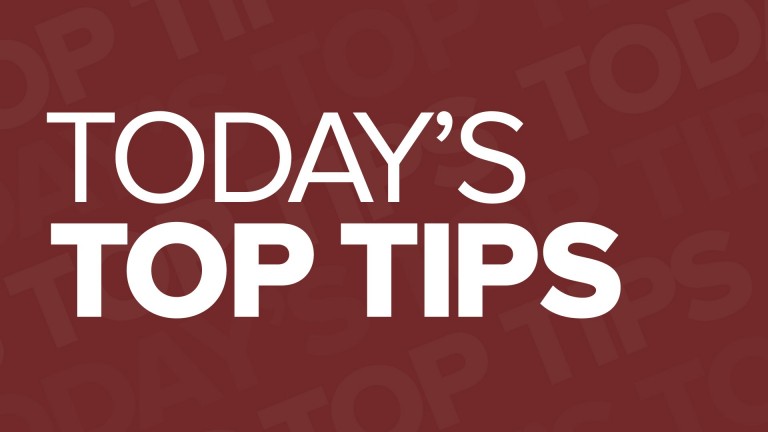 Shaped like a certain future winner when placed behind the smart Stage Star over course and distance on his recent hurdles debut and should be hard to beat if reproducing that form.
Steve Mason

Still only seven, but spent last season in points and hunter chases, and his close second behind subsequent winner Wishing And Hoping at Worcester in May looks a decent effort in the context of this race. Philip Hobbs has his string in decent form and Jatiluwih has more to offer over fences under rules.
Graeme Rodway

A beaten favourite on four occasionslast term, but the form of his recent Cheltenham third has been boosted considerably by the second and fourth and he could have turned the corner.
Dave Edwards

Off the mark at Newton Abbot last time and up 6lb for that convincing win. Should be plenty more to come.
James Stevens

Needed run on reappearance/hurdles debut and this well-regarded type ought to get off the mark now.
Mark Brown

Won on rules debut at Punchestown before solid enough effort on first stablestart earlier this month. Goes hurdling now and not discounted if improving from his first run.
Tom Gibbings

FIRST PUBLISHED 6:00PM, NOV 18 2021
The form of his recent Cheltenham third has been boosted considerably by the second and fourth and he could have turned the corner