Marking your card! Expert tipping advice for a top Thursday afternoon of action 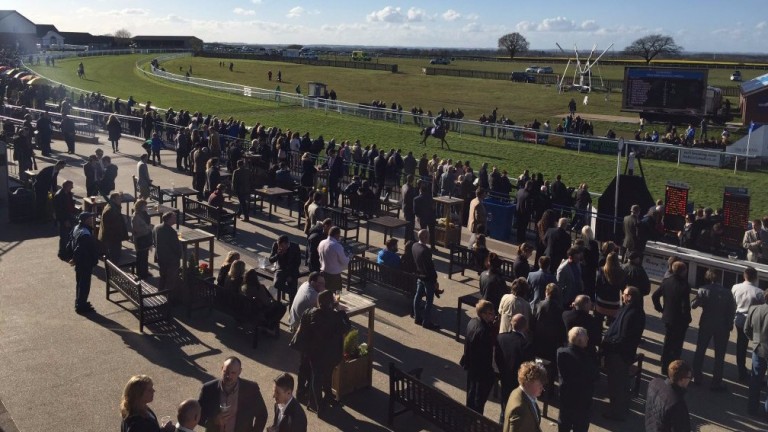 Looked like the type who would handle this surface when registering back-to-back wins on a standard-to-slow surface at Kempton last backend. William Haggas's charge has moved well on Warren Hill of late.

This gelding has shaped promisingly on two starts since a wind operation and should be in the mix for trainer Dominic Ffrench Davis, whose string are in decent nick.

Improved effort to win over this course and distance on Fibresand debut at the end of last month and is fancied to follow up from similar drawoff this 4lb higher mark.

Has a bit to find on ratingsbut the clock suggests this recent course-and-distance winner could be capable of bridging the gap.

Winner of the Cork National back in November and fared best of Gordon Elliot's runners in the Troytown Chase three weeks later. Disappointing run last time out but that wasa quick reappearanceafter his Troytown effortsand he should run better here.

With question marks over many of his rivals, the Joseph O'Brien-trained six-year-old could prove the answer in the Grade 2 Galmoy Hurdle. A dual winner over hurdles and over fences in France, he shaped well on his Irish debut when second to Bachasson at Punchestown last month.

Foolaadhas form figures of 71111 over 5f at Southwell (+£15.80 to £1 level stakes). The Roy Bowring-trained eight-year-old runs over that course and distance for the first time since February last year in the 2.20.