Evening Angles: trainer stats, RPRs and a case for one in first-time blinkers 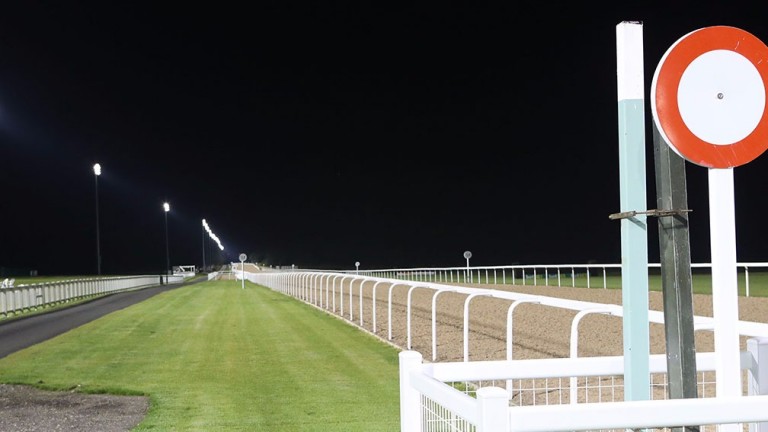 Using the Racing Post's unrivalled bank of stats, we pick out three horses to back tonight based on trainer form, RPRs and, tonight's wild card, a first-time blinkers stat. . .

Distant Mirage
6.30 Newcastle
Angle: James Tate has a 45 per cent strike-rate in the last fortnight

There are few trainers in a richer vein of form than James Tate, whose form figures in the last two weeks from eleven runners read 46318111312.

Distant Mirage is his sole representative this evening and is partnered by Jamie Spencer for the first time. The daughter of Toronado has been exclusively campaigned over six furlongs, but steps up to seven furlongs here.

The three-year-old did not break smartly at Wolverhampton last time and if getting away better will have a good chance off a 1lb lower mark.

The Karl Burke-trained Sylviacliffs did not appear to be progressing over the winter until putting all known form aside to produce a much-improved effort at Southwell last week.

The three-year-old posted a career-best RPR of 67, powering clear to secure a four-and-a-half-length-victory under Ben Curtis and is quickly turned out at Newcastle.

Curtis retains the ride and providing she proves as good switched to Tapeta, she should be tough to beat under a 6lb penalty.

Hugo Palmer's overall 17 per cent strike-rate rises to 25 per cent with runners in first-time blinkers, and he applies the aid to debutant Siglo Six, which could prove the key to the Havana Gold colt.

The three-year-old should be suited by the trip and is also Palmer's sole runner at Gosforth Park, at a time where the trainer has saddled five winners from his last 16 runners.

FIRST PUBLISHED 4:00PM, APR 11 2019
Sylviacliffs did not appear to be progressing over the winter until putting all known form aside to produce a much-improved effort at Southwell