Evening Angles: three to note for tonight's action based on Racing Post stats 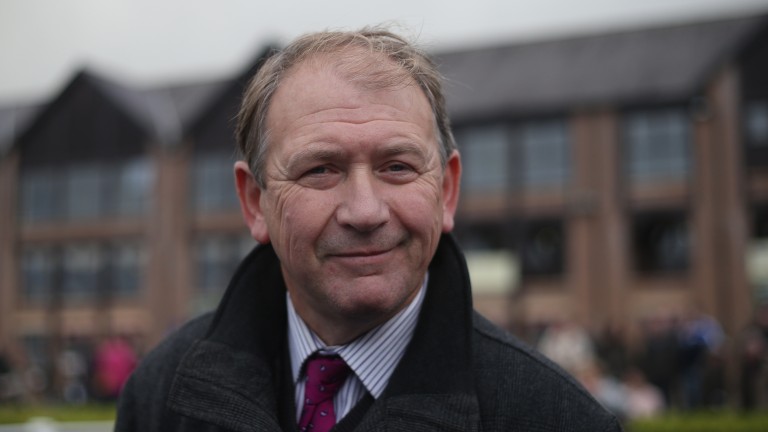 Using the Racing Post's unrivalled bank of stats, we pick out three horses to back tonight based on trainer form, RPRs and, tonight's wild card,a partnership to note

Trainer Denis Coakley has been in fine form of late with two winners from six runners in the last fortnight, a 33 per cent strike-rate. 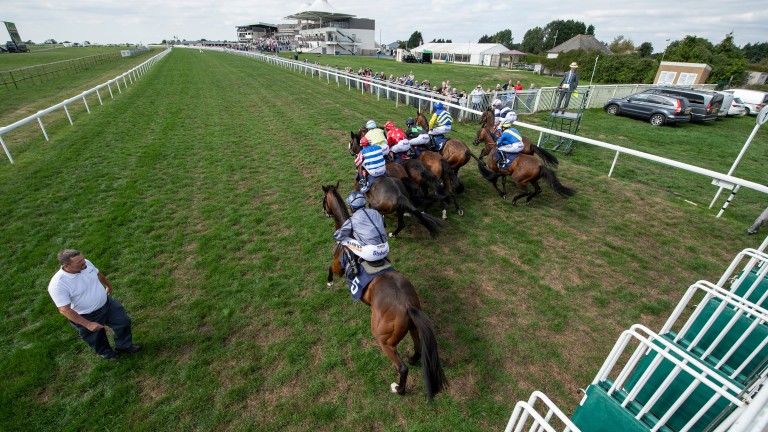 He enjoyed an across-the-card double on Monday, with Saumur returning at 6-1 after winning over hurdles at Kempton and Tiar Na Nog winning at 9-1 at Windsor.

Lily Of Year showed glimmers of promise last season and is open to more improvement after just six starts. She was not far away at Windsor last time but will need to break better.

Unbeaten in two runs in bumpers, Run For Mary looks a decent hurdling prospect and has achieved way more than any other horse in this race on Racing Post Ratings. 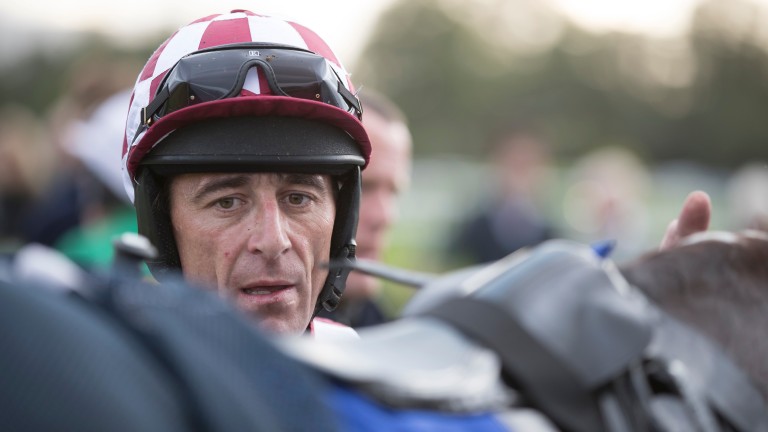 She recorded a figure of 108 at Down Royal when last seen and should be able to make it three from three now over obstacles in the colours of the Top Of The Hill syndicate, which owned 2013 Stayers' Hurdle winner Solwhit.

Trainer Charles Byrnes and Davy Russell boast a 22 per cent strike-rate when they combine.

Considering Black River beat the mighty Vautour as a four-year-old in France, it is hard to believe he is now contesting a hunter chase at Perth. 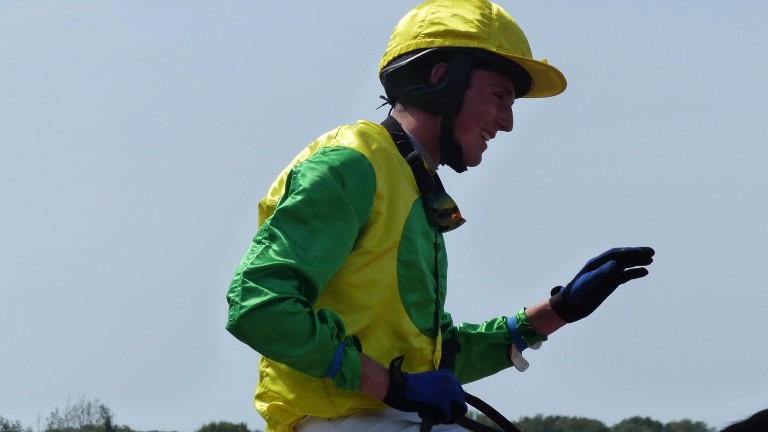 Nevertheless, the ten-year-old seems to get along particularly well with William Easterby, and the pair's form together in point-to-points reads P22311221.

Black River remains lightly raced for his age and, although this demands more, he has the class to figure.

FIRST PUBLISHED 3:25PM, MAY 15 2019
Considering Black River beat the mighty Vautour as a four-year-old in France, it is hard to believe he is now contesting a hunter chase at Perth