Evening Angles: three to note at Aintree and Hamilton based on Racing Post stats 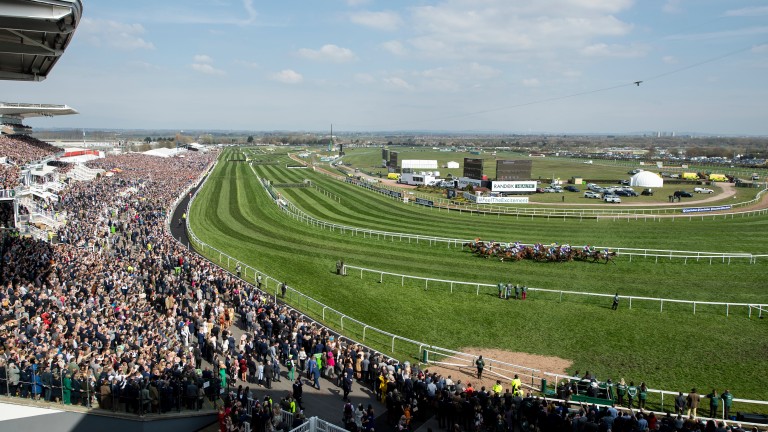 Using the Racing Post's unrivalled bank of stats, we pick out three horses to back tonight based on trainer form, RPRs and, tonight's wild card, a good team at Hamilton

Oldgrangewood
7.45 Aintree
Angle: Dan Skelton has a 26 per cent strike-rate with his runners in the last fortnight.

Dan Skelton's operation continues to churn out the winners in the new season and he has several good chances at Aintree this evening, including Oldgrangewood.

The eight-year-old finished third in a harder race than this at the Grand National festival and should go close for his in-form trainer at a course he consistently performs well at.

Although Glasvegas posted a good RPR when second on debut for the in-form Keith Dalgleish yard, it was 5lb beneath the debut RPR of Taxiwala.

Archie Watson's two-year-olds have beenflying this season and the trainer has also won with three of his last seven runners at the Scottish track,andTaxiwala could improve that record further on his second start.

Kingdom Brunel
7.00 Hamilton
Angle: David O'Meara and David Nolan have a 29 per cent strike-rate together at Hamilton

When David O'Meara and David Nolan team up at Hamilton it often goes well, with the duo winning 29 per cent of the time. The pair, who do better together at the track than individually, combine several times on this evening's card but Kingdom Brunel could have the best chance.

He was fancied on his comeback after wind surgery and a gelding operation but only finished fifth. However,things did not go to plan then and he could be worth another chance.

FIRST PUBLISHED 3:58PM, MAY 17 2019
Dan Skelton's operation continues to churn out the winners in the new season and he has several good chances at Aintree this evening