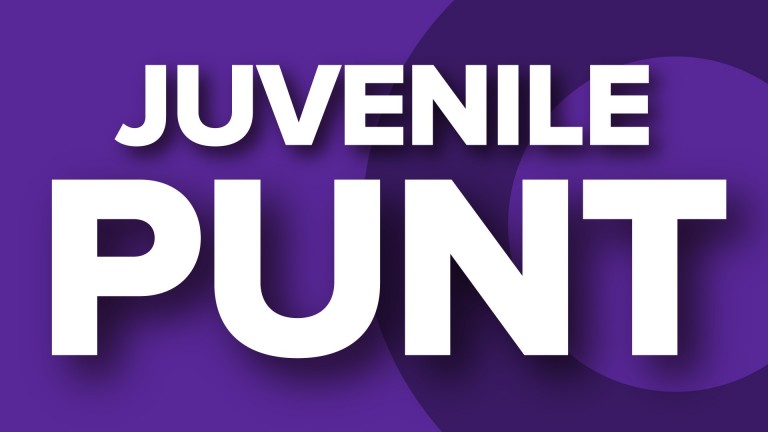 The Listed Empress Fillies' Stakes looks like it could be quite strong, and you can make a good case for most of the field.

However, the runner I like the most is Kadupul for William Haggas. On debut at Yarmouth, Kadupul gotup on the line to defeat Willabell, who went on to finish sixth in the Albany at Royal Ascot.

Haggas has a 44 per cent strike-rate with his juveniles on turf this season (four from nine), and James Doyle is aboard Kadupul again, which is another plus.

I'm not sure dropping back to 6f will suit Concessions, while favourite Time Scale was a wide-margin winner at Chepstow last time, but that was against lesser opposition.Kadupul is open to plenty of improvement and should go close.