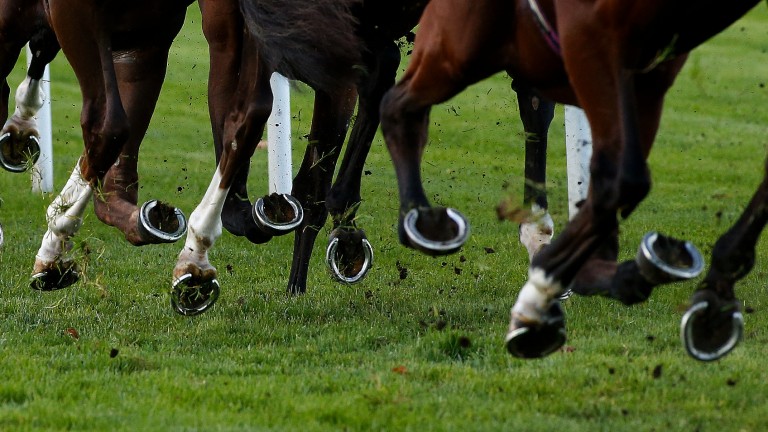 There is a ten metre rise from the 7f marker before the 2.5f run-in, making it quite a stiff test.

An eight-race card takes place on the Inside track at Turffontein on Tuesday with the better races being three handicaps towards the end of the meeting.

Race five is a 5f merit-rated 80 handicap (1.45) and the obvious starting point is King Of The Delta, who is two from two over this course and distance, including when successful on his latest start from a 3lb lower mark. He has adecent draw in stall four, but has been rested since that victory in November, and may just need this return.

The two to take him on with are Isphanand Jozi Hustle. Isphan won over this course and distance on his penultimate start from a 3lb lower mark in February and ran well when fourth on the straight track at Vaal this month. The eight-year-old has decent each-way claims from a favourable draw.

Leading jockey Warren Kennedy partners Jozi Hustle and the three-year-old is also worth backing. He is making a quick turnaround after a good fourth in a Graduation Plate on the outer track here on Saturday and should be right in the mix from stall five off a potentially favourable mark.

Two against the field may also be the way to go in race six, a 6f merit-rated 96 handicap (2.20), with OdenandPidgeon Rock taking the eye.

Oden finished a close second here from a poor draw last month and could go one better here under the talented Gavin Lerena andfrom a better draw.Pidgeon Rock won well over this course and distance in October and is a prominent runner with an ideal low draw. He was far from disgraced over slightly further at Vaal last month.

Place bets on South African Racing and get live text commentaries on the Racing Post. Sign in with your favourite bookmaker via the accounts button and bet directly from our racecards

FIRST PUBLISHED 6:00PM, MAR 23 2020
He is making a quick turnaround after his good fourth in a Graduation Plate on the outer track here on Saturday and should be right in the mix