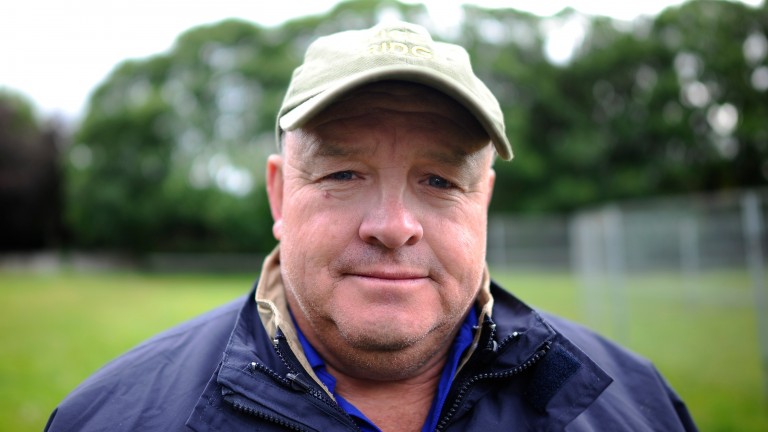 There is a ten-race card on Thursday at Turffontein, which is set in the southern suburbs of Johannesburg and stages about 70 meetings a season, including the Grade 1 South African Derby and Summer Cup.

Turffontein also acts as a major training centre with hundreds of horses usually working on the site in the mornings. The inside track is in use on Thursday and is a right-handed near oval of 1m4½f (2,500 metres) and low draws can prove beneficial, particularly over 7¼f (1,450m) and a mile (1,600m). There is a ten-metre rise from the 7f marker before the two-and-a-half-furlong run-in, making it quite a stiff test.

The opening juvenile maiden (10.25) could come down to a rematch between Weiho Marwing's The Contractor and Robbie Sage's Takagari, who finished a close third and fourth over this course and distance last month.

The Contractor was showing marked progress from his debut on that occasion. Takagari was making his debut from stall 12 and, as such, did really well to be beaten just a length. Gavin Lerena, who has a notable 19 per cent strike-rate with 54 winning rides from 287 mounts this season, remains in the saddle and the combination can reverse the placings.

Candice Dawson'sPsycho King can strike again in the 1m maiden (12.10). He was beaten nearly five lengths when eighth over 7f on the straight track at Vaal in January, before finishing about a three-length third over the same trip on the standside track here nine days later, and progressed to finish a close second over 1m1f on the round course back at Vaal towards the end of that month.

The three-year-old came nearly eight lengths clear of the third on that occasion. He has been freshened up since and the drop back to a mile on this stiff track should suit from a fair draw in stall four.

Warren Kennedy, the leading jockey in South Africa this season by nearly 50 wins, takes over in the saddle. He has ridden ten winners from 50 rides for Dawson this campaign.

The feature 109 Merit-Rated handicap over a mile (12.45) can go to Mike de Kock's Marshall, who is two from two on this course including over this course and distance.

The selection had to overcome a high draw when held in the 1m1f SA Classic earlier in the month, but should appreciate the drop back to a mile and has a handy racing weight.

Callan Murray, who has ridden 55 winners from 380 rides this season, continues in the saddle. Murray has a 22 per cent strike-rate when riding for De Kock this season, with 38 winners from 173 mounts for the yard.

The concluding 80 Merit-Rated handicap (3.40) may go the way ofPop Icon for Fabian Habib. Piere Strydom is back in the saddle after riding him to victory twice this season including over this course and distance in October.

The selection has the perfect draw in stall two for his prominent racing style and is worth supporting each-way from the head of the handicap.

Read The Lowdown from 8.30am daily onracingpost.comand the Racing Post app for all the day's going updates, news and tips

FIRST PUBLISHED 6:00PM, MAR 18 2020
He is two from two on this course including over this course and distance