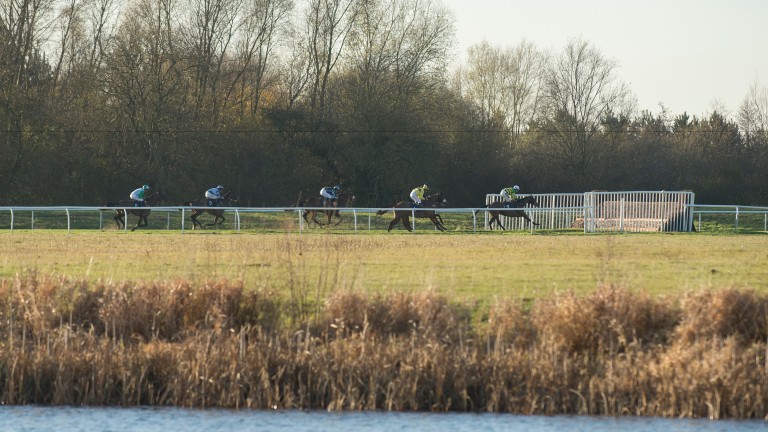 Gradually getting the hang of racing and was staying on nicely when third at Brighton last time. Luca Cumani's youngster has moved forward from that and is expected to handle the track.

Alan King kick-starts his autumn with some high-profile runners at Warwick, but this performer is a course-and-distance winner and still looks nicely weighted.

Not at her best on soft ground on turf in recent starts, but makes her debut on the all-weather on a career-low mark and fancied to bounce back.

A 4lb rise might not be enough to stop Marcus Tregoning's progressive stayer completing the four-timer considering he showed improved form when stepped up to this distance at Goodwood last time.

Left turf form well behind on his return to the all-weather at Kempton ten days ago and William Muir's colt can open his account for the season.

The horse he beat at Goodwood last time is now rated 11lb higher after a subsequent win, so a 4lb rise for this progressive stayer looks very fair. Shaped better than the bare result there too and can complete the four timer.

Milton Bradley's four-year-old hasn't been in form recently but is now 11lb lower than when last successful, is drawn well and has a first-time visor, which may spark improvement.

The form she showed when runner-up to Brahma Bull, who has won twice since, at Ballinrobe in July is the best in the race. Although she ran below that level at Downpatrick last time, the Gordon Elliott-trained five-year-oldcan deal with her six rivals and she gets the vote under Nina Carberry.

FIRST PUBLISHED 5:38PM, OCT 4 2017
The horse he beat at Goodwood last time is now rated 11lb higher after a subsequent win, so a 4lb rise for this progressive stayer looks very fair