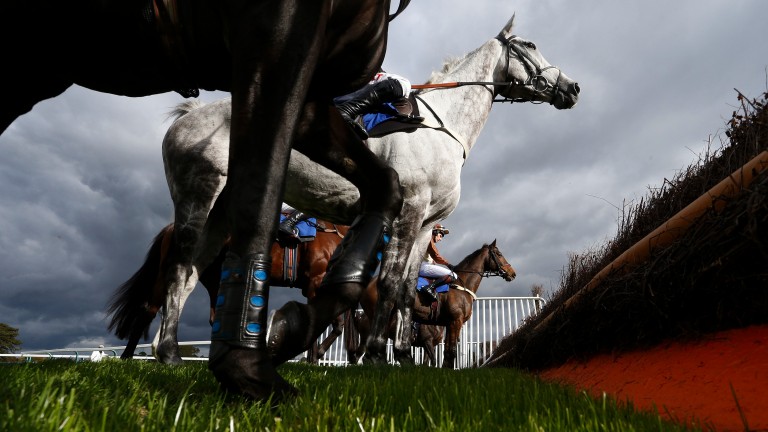 Chez Castel Mail(4.30 Fontwell, nap)
Confidence is high in this five-year-old who has some fair form and goes well at home.

Shaped as if this sort of trip would suit when scoring over an extended 1m4f here last time and is fancied to confirm that form with runner-up Masterpaver. Saeed Bin Suroor's filly has since moved well on Long Hill.

Spinwheel(3.40 Newcastle, nap)
Lightly raced three-year-old from the Mark Johnston yard who showed improved form when winning on handicap and course debut last time, and though facing stiffer task, is fancied to follow up.

Kayf Adventure(2.30 Fontwell, nap)
Useful bumper form and ran a race full of promise on hurdling debut behind Neon Wolf after an absence. Reckoned to have been found an inviting opportunity to open his account with conditions to suit.

Russian Soul(4.10 Newcastle)
Touched off on his first run for Jamie Osborne at Wolverhampton recently, the sprightly nine-year-old looks poised to end his barren spell.

Polar Forest(2.40 Newcastle)
Below-par lately but will be much happier stepping back up in trip, and cannot be ruled out off a mark of 70 granted his form at the track.

Another Mattie(3.20 Ayr, nap)
Very well treated on his heavy ground form from this time last year and signs he was on the way back over an inadequate trip at Newcastle last month.

FIRST PUBLISHED 8:00PM, FEB 13 2017
Confidence is high in this five-year-old who has some fair form and goes well at home