The Open 2019: Five Things We Learned from the final round at Royal Portrush

Justin Rose appears to have lost his Majors steel

The Open: Shane Lowry on the brink of Open glory

Shane Lowry is four shots ahead through three rounds of the Open Championship at Royal Portrush, the popular Irishman with one hand on the famous Claret Jug.

Open 2019: Five things we learned from round three at Royal Portrush

Open 2019: What next for Tiger Woods after missing the cut at Royal Portrush?

Tiger Woods will not be playing at the FedEx St Jude Invitational after missing the cut at The Open at Royal Portrush so what are the 15-time Major winner's plans for the rest of 2019?

Shane Lowry maintained his form at Royal Portrush in the second round of the Open Championship.
The Irishman followed his Thursday 67 with exactly the same score to reach eight under par at the halfway stage of the year's final Major.

Brooks Koepka has put himself into contention to win a fifth Major title in his last ten starts, but the Floridian will have to come from behind over the weekend at The Open at Royal Portrush.

Open 2019 focus: What is the record of halfway leaders at The Open?

Halfway leaders have a decent record in Open Championships when it comes to posting top-five finishes but just four since 2008 have gone on to lift the Claret Jug. 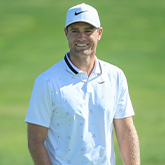 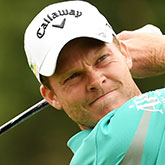 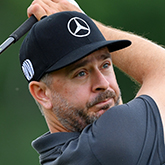 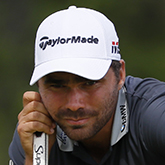 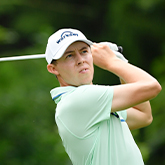 BET HERE
FIND OUT WHY 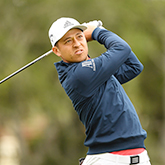 BET HERE
FIND OUT WHY

Verdict on the six market leaders for The Open Championship 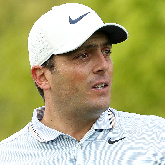 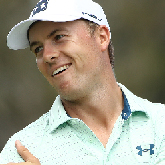 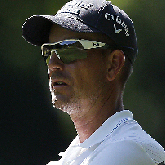 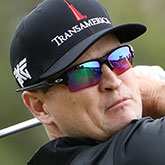 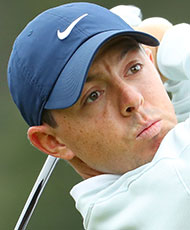 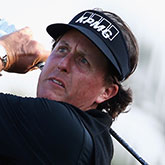 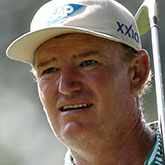 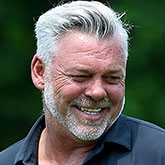 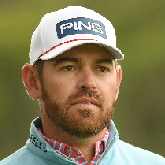 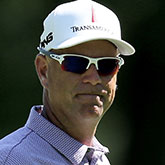 Nine of the last 12 Open champions were 35 or older