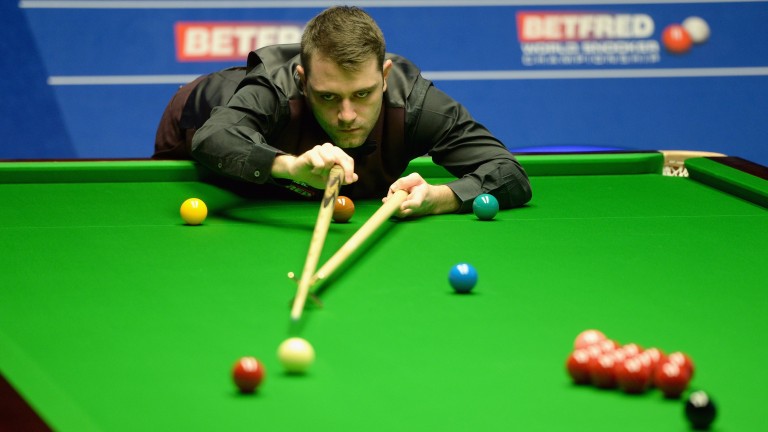 Mitchell Mann has seen off Kyren Wilson and Sam Baird with room to spare and the brightest talent to emerge from Birming­ham in many years can continue his Betway UK Championship charge with victory over Zhang Anda.

Edgbaston ace Mann has been disappointed with the way he started the season, but he has gone some way towards making amends in York with two bright displays in his opening matches.

Zhang had breaks of 105, 94, 81 (twice), 63 and 52 in an impressive 6-2 opening victory over fellow Chinese Tian Pengfei and then posted a 6-3 upset win against Anthony McGill, who some observers were eyeing up as a viable title outsider at the Barbican Centre.

Bookmakers make Zhang, whose highest break against McGill was a modest 54, a pretty strong favourite to frank rank – he sits at 81st on the latest chart while Mann is still way down at 115th.

But along with Judd Trump’s second-round conqueror Oliver Lines, Mann looks one of England’s more proactive young players and considering Zhang doesn’t always produce his A-game, a start of 2.5 frames on the handicap could be generous.

Lines, a 6-2 victor over Trump, can be considered at 11-8 in his clash with Jimmy Robert­son, although the early money has been for the greater experience of the Bexhill-on-Sea potter.