Game features two of the division's most prolific sides 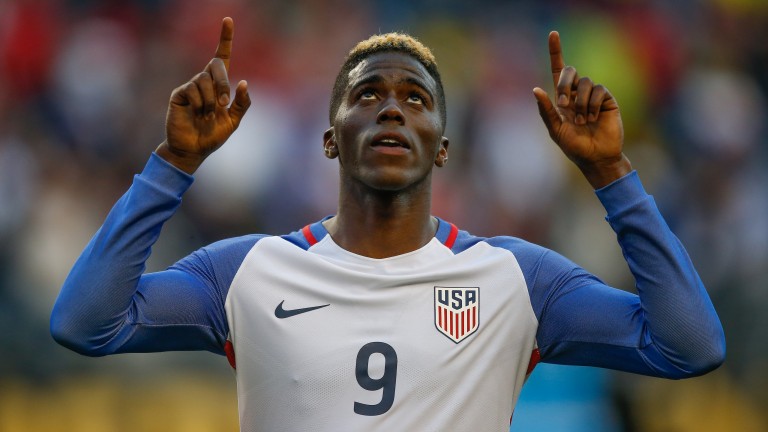 In-form Columbus Crew striker Gyasi Zardes could be at the forefront of an attacking spectacle when his side visit MLS Western Conference leaders Sporting Kansas City.

Zardes is sharing the lead in the divisional goals table this term with eight and the former LA Galaxy forward heads into the game having notched three in as many games, with his team unbeaten in six outings.

Kansas City claimed the scalp of highflying Atlanta United earlier this month but they were held 1-1 by Minnesota United in their last encounter and should be cautious of a Columbus outfit who have kept four consecutive clean sheets but are also competent in the final third.

The likes of Pedro Santos, Niko Hansen and Cristian Martinez provide Columbus with width and pace in attack, while veteran midfielder Federico Higuain, who has five MLS assists this year, drops into a number ten role to orchestrate attacks.

The system has paid dividends for Zardes and, with Kansas City keen to strengthen their position at the top of the tree and add to an impressive tally of 24 goals, Columbus could be a danger on the counter-attack.