Zagreb look out of their depth at this level 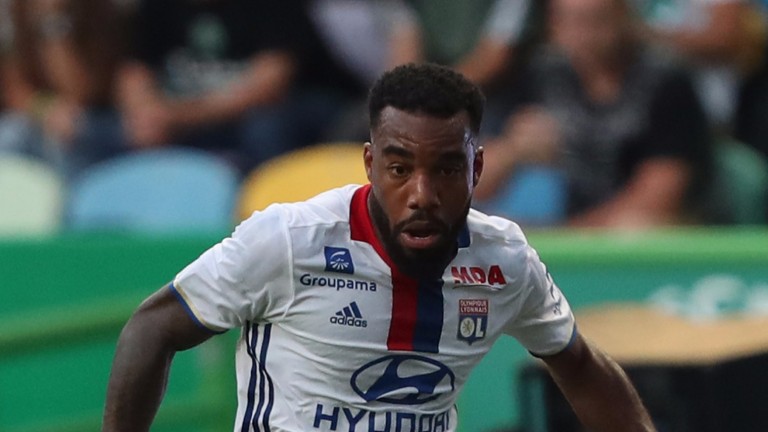 It’s not been 13th-time lucky for Dinamo Zagreb in Europe.
Dinamo have qualified for the group stages of a Uefa competition 12 times and on every occasion they have failed to qualify for the next phase.

The Croatian outfit have already been eliminated this season after four straight defeats by an aggregate 12-0 in this season’s group stage and things could get even worse when Lyon visit tonight.

It was never going to be easy in a group alongside Lyon, Juventus and Seville but Dinamo have often been destroyed. As well as failing to score they have managed only three shots on target and all of those came on the road.

Suspensions have hit hard and top goalscorer El Soudani is injured so Lyon should be able to control the game without too many complications.

A repeat of Friday’s win to nil in Lille is the pick of the bets.

Lyon Emanuel Mammana, Racid Ghezzal and Chris Jallet are out.