Zagreb could be outclassed 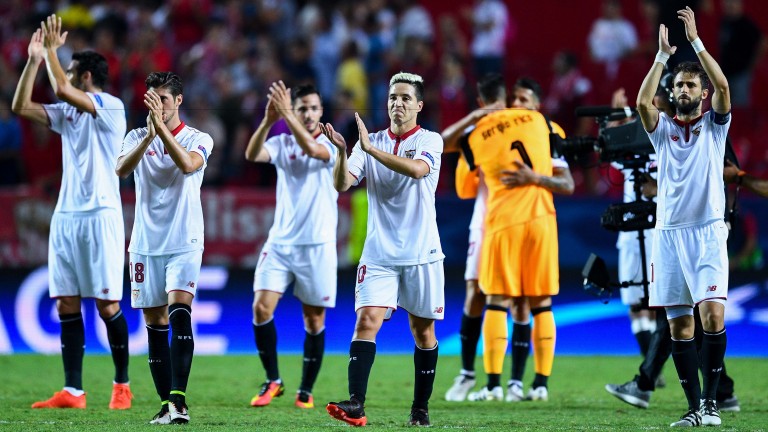 Seville edged past Dinamo Zagreb 1-0 in Croatia but the Spanish club are going great guns under new boss Jorge Sampaoli and they should win by a more handsome scoreline at the Ramon Sanchez Pizjuan.

Zagreb have proved fairly resolute at home in the Champions League but it has been a different story on the road over the past two seasons.

They were hammered by both Bayern Munich and Arsenal last term and Lyon put three past them earlier this season.

Seville have not lost at home since they went down 2-0 to Barcelona in the Spanish Super Cup at the beginning of the season and they have their sights of challenging for both domestic and European silverware under Sampaoli.

The Argentinian will be aware of the importance of topping the group so don’t expect Seville to hold back.