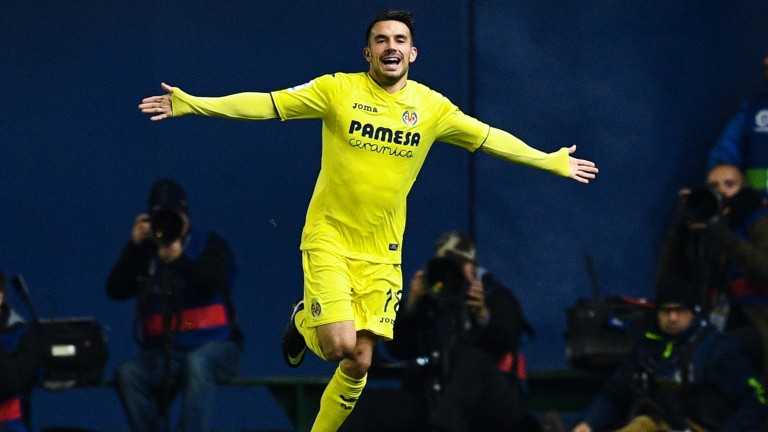 Espanyol v Granada Sky Sports Mix, midday
Granada's 1-1 draw with Osasuna last week did neither team any favours, though Lucas Alcarez's men probably dodged a bullet given they finished with nine men. They have been tougher to beat of late – just four defeats in their last ten games with five draws – and stalemates seem to be a warm order at the Cornella-El Prat.

Villarreal v Valencia SS3, 7.45pm
Back-to-back draws have dented Villarreal's top-four hopes but they can post their first win of 2017 at the expense of lowly Valencia. The Yellow Submarine have collected 20 points from a possible 27 at home this season, while neighbours Valencia are without a win from their last five La Liga away games.

Key stat
Villarreal have lost one of their last ten fixtures