Yates could spring surprise in the Alps 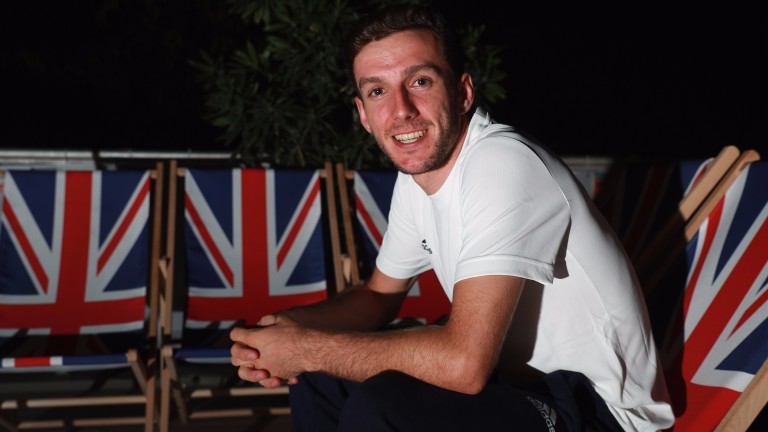 The Giro d'Italia field will have welcomed their rest day as stage 16 is a real test in the Alps.

The queen stage of this year's race featuring three major climbs including two passes of the Stelvio. A potential wildcard is the 20km downhill run to the finish which means the job is far from done at the final summit.

Nairo Quintana is 7-4 favourite after a strong run in second place on Sunday and his impressive win on the climb to Blockhaus. However those taking short prices must have some concern about possible after-effects of a tumble he took on stage 15.

There are a number of contenders for the stage win but none are without concerns. The climbs may favour the pure climbers over race leader and all-round ace Tom Dumoulin, but the downhill run to the finish is not ideal for Thibaut Pinot or Ilnur Zakarin.

One rider who can climb with the elite bunch and also has proven downhill form is Adam Yates, who could reward each-way backers.

Yates is 11th overall as he works his way back after a costly stage-nine crash and was in the leading group on Sunday, finishing fourth.

On stage seven of last year's Tour de France, Yates broke clear from some big names on the descent of the Col d'Aspin only to be scuppered when the 1km banner deflated and fell on him. With more luck today, he could be on the podium.