Yan can get chances to move on up at the Waterfront

Williams may struggle to dominate against starlet 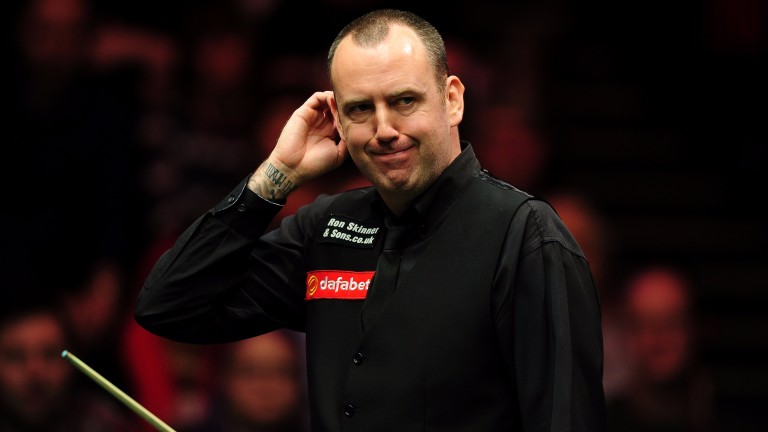 After seeing so many players priced at 1,000-1 or better go close, the Northern Ireland Open will be decided by the two players who headed the market at the last-eight stage, Mark Williams and Yan Bingtao.

Yan, who is bidding to become the youngest player in the sport's history to win a tournament of note, was recommended before his quarter-final outing and the feeling remains that he could defeat Williams.

The Welshman's title tilt has been made even more difficult due to his wife being taken in and out of hospital, and throughout his time at the Waterfront arena in Belfast Williams has been pondering whether or not he should be competing.

But there has been pretty much one-way support for Williams to win the final, which is over the best of 17 frames, and preserve 1993 UK champion Ronnie O'Sullivan's record as the youngest title winner.

Even allowing for any possible nerves from Yan, Williams is unlikely to coast to victory, however, and the Chinese 17-year-old could get plenty of chances to compile some high scores.

With that in mind, the best way of punting the final could be to back Yan to make at least one century break, which is a 4-6 chance with Paddy Power.