Yan can be the man against master of brinkmanship Allen 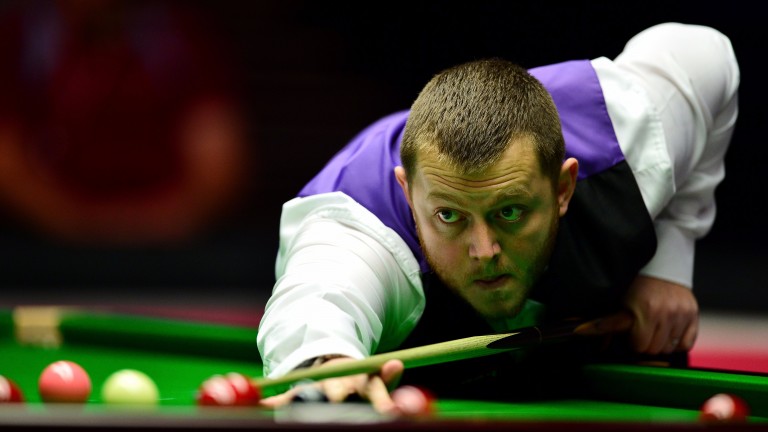 Yan Bingtao's march towards his first main-tour title is gathering pace and the Chinese teenager looks capable of causing problems for Mark Allen in the second International Championship semi-final early on Saturday morning.

Yan, 17, has numbered Ronnie O'Sullivan and John Higgins among his victims in Daqing, so a clash with Allen should hold few fears for the home player.

O'Sullivan barely turned up against Yan, but there was nothing wrong with the starlet's display in his 6-2 quarter-final defeat of Higgins.

As well as posting breaks of 52, 99, 123 and 89, Yan claimed victory in just 16 scoring visits to the table in the eight frames that were contested.

Allen has been a master of brinkmanship, edging out Mark King, Martin O'Donnell and Judd Trump 6-5 in his last three outings, but the Northern Irishman's fortune may run out against Yan.

Mark Selby, world number one and headline selection of the Racing Post's Dave Clark, is a warm order to see off Martin Gould on Friday and it will be a surprise if the world champion comes unstuck against the Pinner cueman.