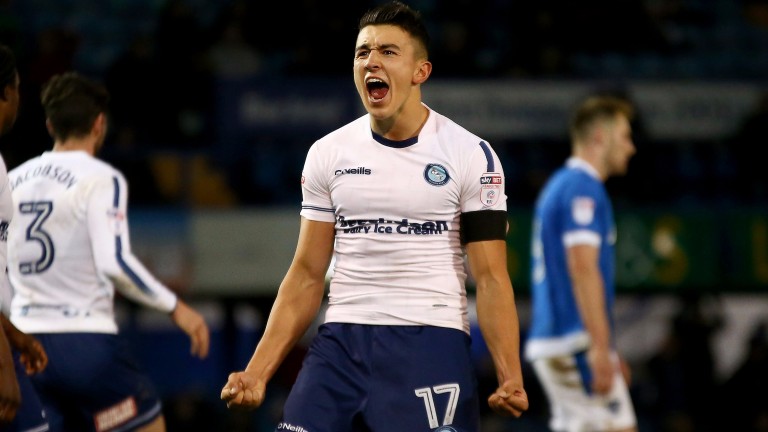 Gary Johnson cannot wait for the January transfer window to open and that could bode well for Wycombe, who are the last team to visit Cheltenham in 2016.

Johnson wants three new players in for Monday’s game against Colchester and is talking about changing at least five by the time the transfer window closes as the Robins look to avoid the drop from Sky Bet League Two.

Cheltenham have won only four times in the league this season so it’s easy to understand why Johnson is eager to make wholesale changes but for now he is stuck with the same lot who were turned over 2-1 at home to Barnet on Tuesday.

Wanderers, who drew 3-3 at Plymouth on Monday, had won eight on the spin prior to that thriller and are the pick of the prices in the 11 Sky Bet Football League fixtures.