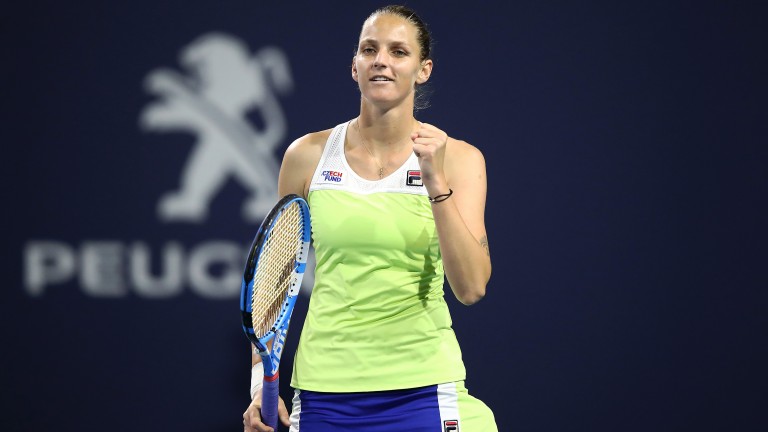 Bookmakers have a slight preference for Ashleigh Barty over Karolina Pliskova in the WTA Miami Open final, but it could pay to go against the tide and back the more streetwise Czech performer.

Barty, who will climb into the world’s top ten following her quarter-final victory over Petra Kvitova, is a 22-year-old destined for big things, but time is on her side and Pliskova’s experiences at the top table make her a dangerous competitor.

Barty has won titles but her achievements can’t be compared to those of Pliskova, who has made a US Open final and was an Australian semi-finalist this year.

The Aussie has made only one Grand Slam quarter-final appearance and justifying favouritism may be beyond her.

Barty and Pliskova’s personal series is level at 2-2 and they each have one hard-court win.

But the most high-profile meeting at last season’s US Open went Pliskova’s way in straight sets and her extra experience in high-pressure situations could prove decisive.

The classy Czech was an emphatic 7-5 6-1 winner over Simona Halep in Thursday's semi-final and she is the value in her pursuit of another success.