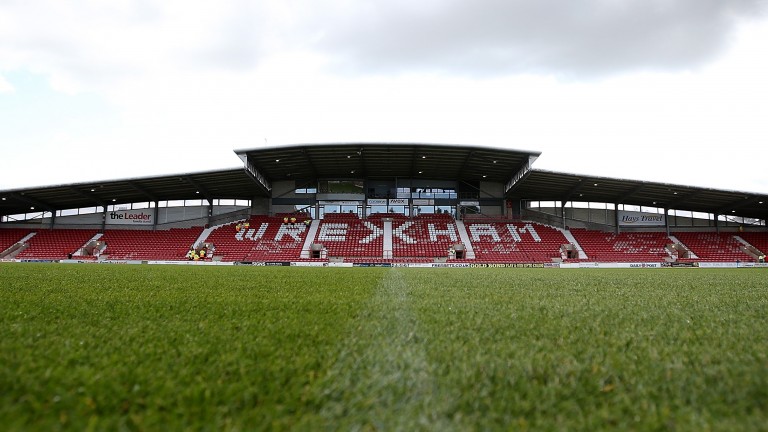 The Racecourse Ground has been a fortress for Wrexham this season
Jan Kruger (Getty Images)
1 of 1
By Andrew Wilsher UPDATED 1:00PM, MAY 2 2019

Wrexham have the best home record in the league with 17 victories from 23 matches this season, and they can add another when they host Eastleigh.

The visitors have failed to win any of their last four away matches as issues at the back have caused problems. With Wrexham allowing just 13 goals at the Racecourse Ground this season, Eastleigh may struggle to keep pace.

The Dragons also recorded 3-1 and 2-0 victories over their opponents during the season, and are primed to add another as they look to return to the Football League since dropping out 11 years ago.

Team news
Wrexham
Despite saving a penalty against Harrogate, goalkeeper Christian Dibble is set to make way for the returning Rob Lainton. Brad Walker (hamstring) has returned to light training but is a doubt.

Eastleigh
Ben Strevens made nine changes for Saturday's 3-3 draw at Boreham Wood but will revert to his first choice starting line-up.