Wounded Wolfsburg could be set for more misery 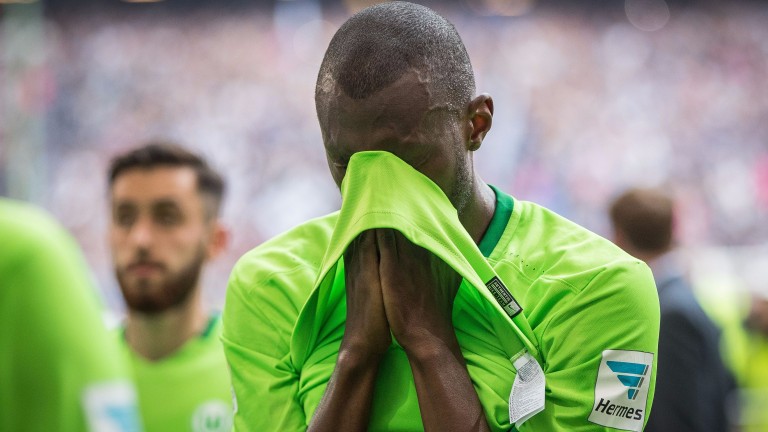 Wolfsburg were devastated after their loss to Hamburg
Maja Hitij
1 of 1
By Steve Davies 7:57PM, MAY 24 2017

Bundesliga playoff first leg BT Sport 3, 7.30pm Thursday
The fact that six of the last seven Bundesliga relegation playoffs have gone the way of the higher-ranked team will give Wolfsburg heart ahead of a visit from Lower Saxony neighbours Braunschweig.

They are, however, devastated to be even involved after Sunday’s 2-1 defeat at Hamburg and coach Andries Jonker has another injury headache with Jakub Blaszczykowski set to miss out.

Braunschweig’s away record in Bundesliga 2 was modest but they are capable of avoiding defeat.