Wounded Toon should give Forest plenty to worry about

The Magpies look ready to overcome their minor setback 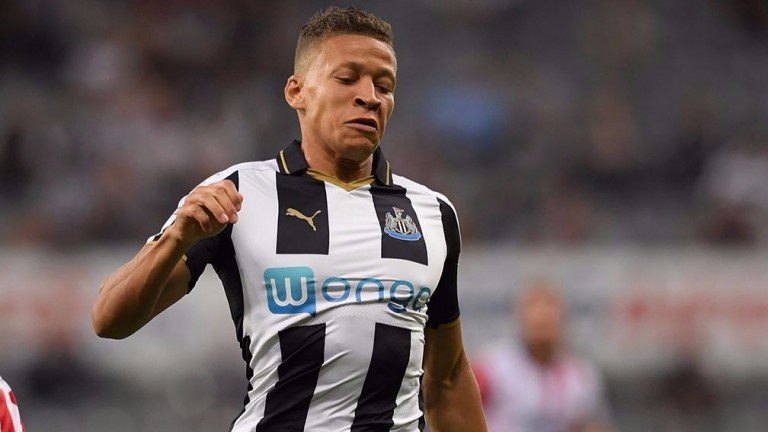 Newcastle have the best squad in the Sky Bet Championship and can show off their depth by beating Nottingham Forest at the City Ground.

Forest won 5-2 at Barnsley last Friday and are chasing a third successive league win for the first time this season but they could suffer a backlash from the league leaders, who are determined to get their title push back on track.

Newcastle are preparing for their third match in seven days and must overcome a double dose of disappointment, having followed up last Saturday’s surprise 1-0 league defeat at home to Blackburn with a penalty shootout loss at Hull in Tuesday’s EFL Cup quarter-final.

Both setbacks were painful and Newcastle were particularly disappointed with their EFL Cup exit after bossing the shot count 32 to 12 over the 120 minutes.

The markets have reacted with Newcastle easing from 4-5 to 10-11 for victory at Forest and the price shift has gone too far.

Rafa Benitez has been making selections with half an eye on the Forest match and has used 20 players during the last two matches.

Only two – Ciaran Clark and Jonjo Shelvey – played every minute of those games so it would be a surprise if tiredness was a major issue.

The Magpies played much better away at Hull than at home to Blackburn and if they demonstrate a similar intensity they will cause Forest problems.

Forest are up to 17th after wins at Ipswich and Barnsley but they are a long way from being the promotion-contending side which their fans crave.

Scoring five at Barnsley was an amazing achievement because they did it without star striker Britt Assombalonga, who missed the game with a hamstring strain.

However that did not reflect the pattern of the game, which was dominated by the home side for an hour.

Forest manager Philippe Montanier was honest in his assessment, describing the first half (which Forest won 3-2) as the worst 45 minutes his team had produced all season.

In fairness to Forest they were hampered by a lengthy injury list which has improved this week with Assombalonga and Eric Lichaj returning to training.

Montanier has more options up front than he has had for some time with Apostolos Vellios, Assombalonga and Nicklas Bendtner jostling for places.

Poor defending has been Forest’s main problem, only Rotherham have conceded more goals in the division, and Montanier’s men are unlikely to be rock-solid with three wing-backs – injured duo Armand Traore and Daniel Pinillos and banned Hildeberto Pereira – are unavailable.

Forest will feel they have a better chance due to the tough build-up Newcastle have endured but the cards are still stacked heavily in favour of Benitez’s men, who are tasty 10-11 favourites.