Points may not flow at Ricoh Arena 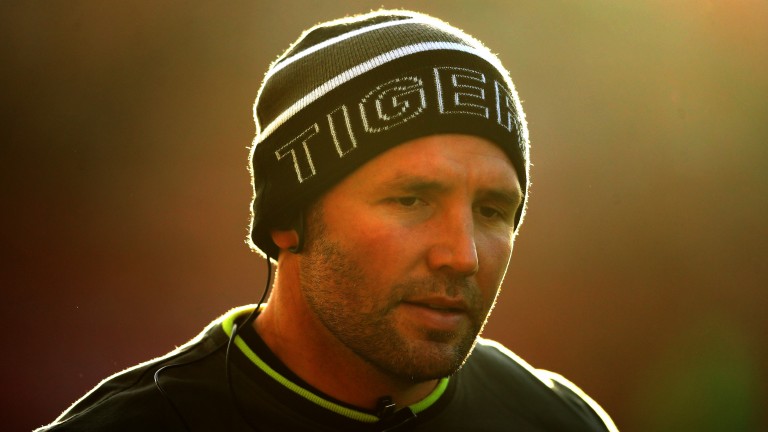 The build-up to Leicester's trip to Wasps today has been dominated by the sacking in midweek of director of rugby Richard Cockerill, and his  stand-in replacement Aaron Mauger has inherited all the problems that made Cockerill's job so tough.

The Tigers had won one of their last four matches before Cockerill's departure but that run of fixtures could hardly have been more demanding - back-to-back European clashes with Munster followed by league defeats to last season's first and second-placed teams Saracens and Exeter.

It doesn't get any easier today at Wasps, who were top of the table before this weekend's games and are playing the best rugby in England, while an already lengthy injury list has had the name of Manu Tuilagi added to it.

Leicester were four-point underdogs at home to Sarries last week and the 16-12 scoreline fell right on the line but bookmakers have given the Tigers a 12-point start against freescoring Wasps. That seems entirely justifiable given Saracens' pragmatic style is in stark contrast to Wasps' swashbuckling back play.

Wasps are averaging 32 points and four tries per game while for Leicester the figures are 22 points and just over two tries, and their points tallies in their last four games read 0, 18, 10 and 12.

It's in Leicester's nature to fight hardest when their backs are against the wall, but while that may translate into an uncompromising physical display and stout defence today it may not result in points on the board, even if Mauger's preferred high-tempo running game now comes to the fore.

Leicester's patchy performances this season have often been down to a lack of accuracy by the players and that isn't something a change of coach can immediately rectify. Their sense of pride and defiance though should remain intact and that can make this a hard-fought contest.

Given Leicester's own scoring shortcomings, rather than backing them to stay within the handicap it may pay to go under the points line, which appears to be set high at 50.5.