World Open: round one betting preview and news 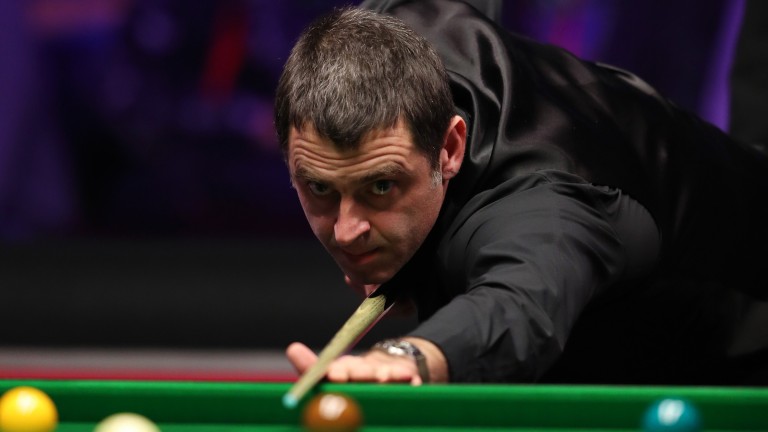 It was an early bath for Ronnie O'Sullivan in China when he was found wanting in a 5-3 loss to Dominic Dale
Linnea Rheborg
1 of 1
By Adrian Humphries 5:45PM, OCT 28 2019

Round one betting preview

Ronnie O'Sullivan, who had been the 11-4 favourite for the World Open, was dumped out of the tournament by 750-1 shot Dominic Dale in the specially-held-over round on day one in China.

Dale, who won the match 5-3, had been showing signs of playing better in recent weeks but the 13-2 upset would not have been foreseen by many.

There is not a great deal to get excited about value-wise on day two, but anyone wanting a punt can consider siding with Zhou Yuelong against Ben Woollaston.

Zhou has endured some losses of late, but he's capable of bouncing back when the occasion demands and the fact he is competing in his homeland should help.

Woollaston is an under­achiever seldom seen at his best. His considered, methodical approach may not prosper against his precocious, quick-thinking opponent.