Messi flops from the spot as Argentina are held 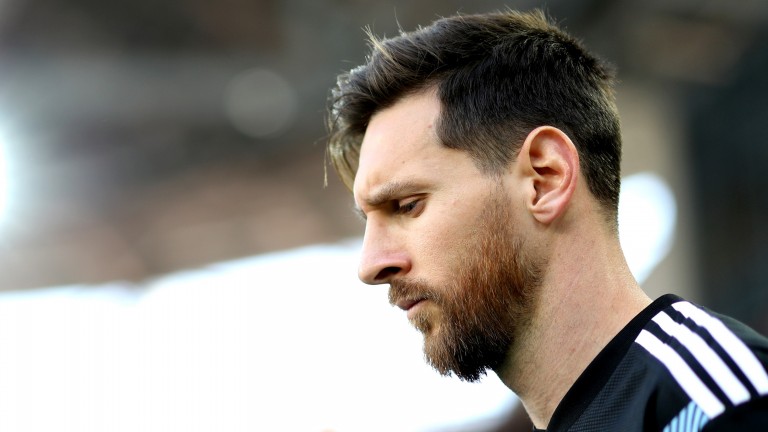 1 Suspect defence is a concern for Argentina
For all their feted attacking talent, there is the possibility that shortcomings at the back could derail Argentina’s chance of success.

Iceland’s direct style consistently put their back four under pressure in the first period and eventually their inability to effectively deal with balls into the box told as Alfred Finnbogason equalised.

Goalkeeper Willy Caballero is an understudy at Chelsea, the central pairing of Nicolas Otamendi and Marcos Rojo rarely inspire confidence for their clubs in the Premier League while full-backs Nicolas Tagliafico and Eduardo Salvio have only
15 caps between them.

2 Albiceleste not on Messi’s wavelength
Whereas rival Cristiano Ronaldo impressed himself on the tournament with a virtuoso performance, Messi struggled to make a meaningful introduction.

At times it appeared he was a step ahead of his teammates and he increasingly became frustrated with the lack of options available to him when on the ball and the time it took for a deep-lying midfield to get it to him.

Messi tried to drag his side to victory but his penalty miss was perhaps borne out of his frustration. He is undoubtedly Argentina’s talisman but he needs his teammates to be on his wavelength.

3 Vikings play to their strengths
You won’t get any total football from Iceland but that suits them down to the ground.

They had only 22 per cent of the ball in Rostov but still carved out some of the better chances of the game.

Iceland are direct in attack and to a man work for their teammates when they don’t have the ball, harassing their more illustrious opponents at every opportunity.

If they continue to display the viking spirit that embodied their run to the quarter-finals of Euro 2016, they may ruffle more feathers.