World champion Selby set to make most of top draw

Jester can warm up for Crucible with China title 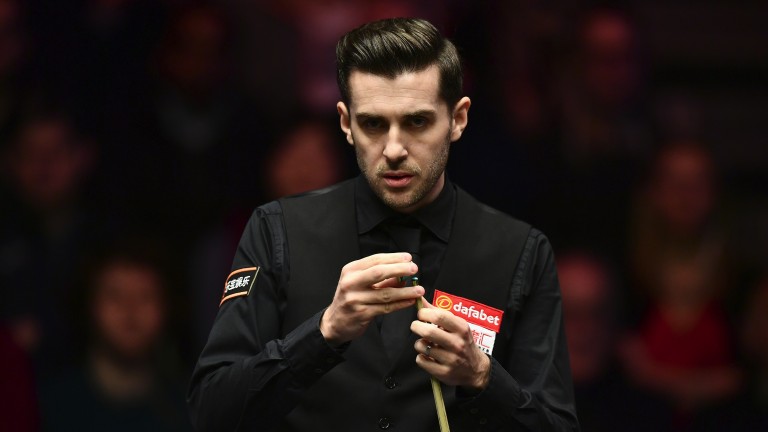 Mark Selby's main objective in the coming weeks will be to retain the Betfred World Championship, but the Jester from Leicester can arrive at the Crucible on the back of an ideal preparation by securing his second China Open triumph.

The reigning world champion won this event two years ago and has twice been a beaten finalist in a tournament he clearly uses as a stepping stone to the Sheffield showpiece.

Performances this season have been inconsistent and Selby has not reached a title-decider since capturing the Betway UK Champion­ship title in December. However, he is a hard man to keep down and there a plenty of reasons to believe Selby’s return to the winner’s enclosure is fast approaching.

Selby will have to play an extra match before proceeding to the main draw but he is housed in the weakest quarter – with Dave Gilbert and Ricky Walden posing the biggest threat – and should blow away any cobwebs before a potentially tricky semi-final.

Stuart Bingham, Kyren Wilson, Ding Junhui and Ronnie O’Sullivan are looming as likely last-four opponents but with Selby hitting peak form and the longer format expected to suit, he has an excellent chance of reaching another final.

Last year’s winner Judd Trump is the man to beat in the top half of the draw following his deserved triumph in the Ladbrokes Players Championship in Llandudno a fortnight ago, but it’s difficult to see him repeating that success and at 9-2 can be opposed. 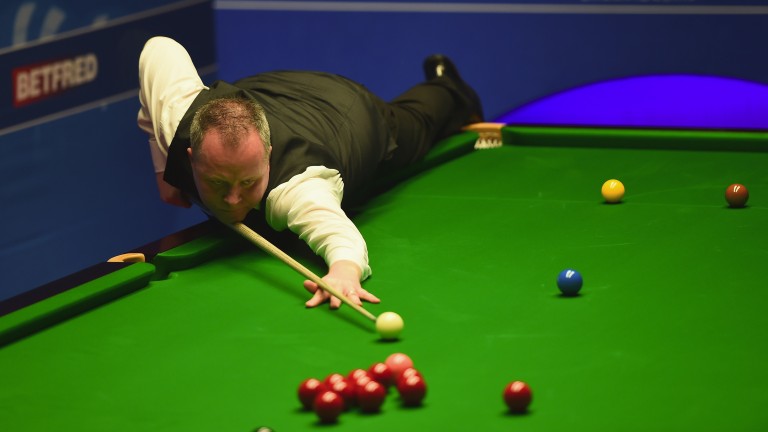 John Higgins has gone off the boil a little but 12-1 may not represent his true chance this week and the Wizard of Wishaw is worth a wager.

The veteran is yet to win the Beijing event in his lengthy career, but he has been unlucky with the draw in recent years and punters can expect a bold show.

Higgins is grouped in a quarter with Shaun Murphy, Ali Carter and Mark Williams but he has dominated recent match-ups against those and can do so again.