Lancashire hopes hang in the balance 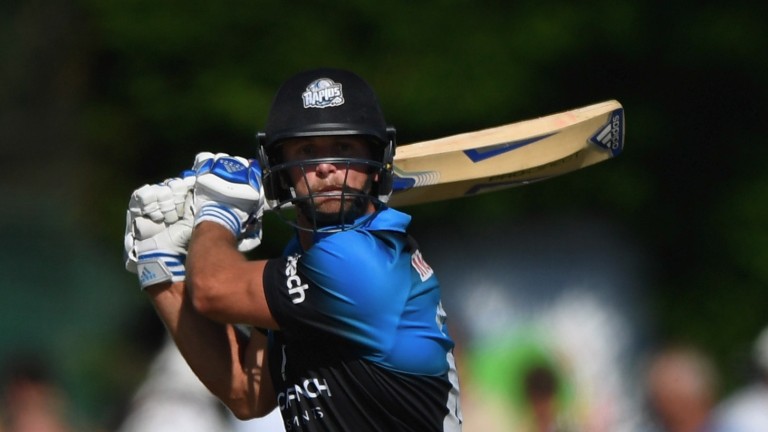 Lancashire Lightning are 8-15 to reignite hopes of making the T20 Blast quarter-finals with only a second win in their last six completed matches when they host already-eliminated Worcestershire at Old Trafford.

Steven Croft's side are likely to need to win both their remaining games but they cannot be backed to prevail on this occasion with wet and windy conditions forecast for Manchester.

The Rapids are also a dangerous limited-overs outfit even though they have registered only three North Group victories. Two of those wins were over section-leaders Notts and likely last-eight qualifiers Birmingham while they also worried Yorkshire at Headingley.

The best bet looks to be Worcestershire to hit more sixes than Lancashire even with big-hitters Jos Buttler and Liam Livingstone perking up the Lightning line-up.

Ross Whiteley smacked six sixes in an over in Leeds last month and followed up that feat with five more in their win over the Outlaws at Trent Bridge. He is by no means the only Rapids player who loves to clear the ropes.

With showers now forecast only for Friday evening, England are 2-9 to win their first day-night Test match that starts tomorrow against West Indies at Edgbaston.

The draw is 6-1, while the Windies, who have had a pink-ball warm-up and played a day-night Test in Dubai in October, are 16-1 shots.