Valspar is tough test for the old master 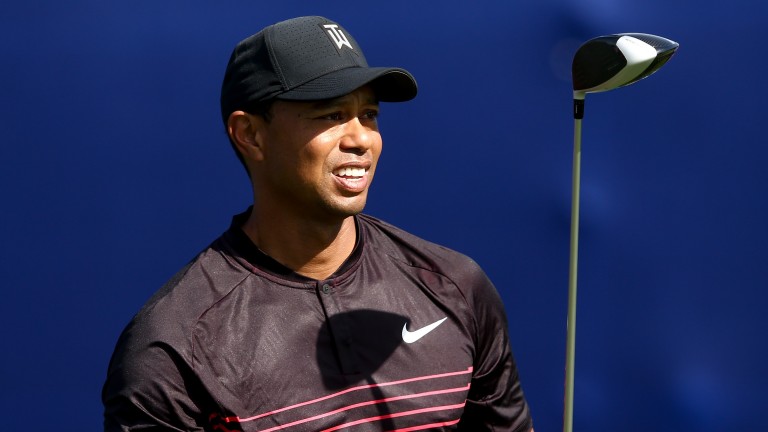 Two mouthwatering threeballs will hog most of the spotlight for round one of the Valspar Championship in Florida as Tiger Woods seeks a further rise up the world rankings.

Rory McIlroy, Justin Rose and Gary Woodland tee off together at 12.45pm UK and Ireland time, with Woods joining Jordan Spieth and Henrik Stenson to form the 5.46pm group. Woods started the year ranked 656th in the world, but 12th place in the Honda Classic last time out has moved the former top dog up to 388th.

You have to go back to December 2013 for the last time Woods delivered a performance as impressive as the one he conjured at the Honda – there were short bursts of vintage Tiger – but expectation levels appear to have risen too far for the Valspar. Sadly, for punters who like betting with their heart as well as their head, the value lies in opposing Woods this week.

Sky Bet are offering evens that the 14-time Major champion cards a first-round score of 71 or worse, and that price holds plenty of juice. The Copperhead Course is no picnic – a tough, tree-lined layout which will pile pressure on Tiger's inaccurate driving – and he has never competed there before.

Throw into the equation the late tee-time, which means Woods will get the worst of the greens and almost certainly the breeziest conditions of the day, then an under-par round seems unlikely. For all the excitement surrounding the upturn in form, his three first-round scores this year have been 72, 72 and 70, all at courses he had played before. The Valspar, where he will accompany the two most recent Open champions, is arguably the toughest challenge he has faced.

The threeballs prices lack any obvious errors, but two match-bet options appeal, with Zach Johnson fancied to outscore Martin Laird. Johnson, accurate from tee to green and typically efficient with putter in hand, has all the tools required to succeed at Copperhead. Only two of his last 19 events have resulted in a missed cut, with nine top-20s posted.

Another attractive match bet is Kevin Streelman to beat Louis Oosthuizen. Streelman will always have fond memories of this venue, where he closed with seven consecutive birdies to make his US Tour breakthrough in 2013. He has been hitting his ball consistently well this season and can prove too steady for Oosthuizen, who has missed the cut in three of his last four Valspar starts.