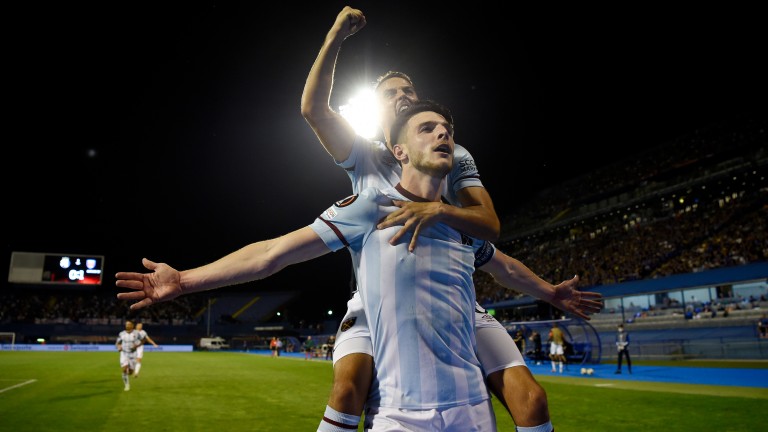 Wolves
Jonny, Pedro Neto, Hugo Bueno and Yerson Mosquera remain sidelined for the hosts but Fernando Marcal is fit again and Adama Traore is pushing for a start.

West Ham
Declan Rice and Pablo Fornals are expected to be fit. Angelo Ogbonna may not feature again this season due to a serious knee injury.

Bruno Lage's Wolves side put together a run of five wins in seven Premier League fixtures before a 2-0 defeat at Crystal Palace last time out but they face a West Ham team who are in even better form, particularly away from home.

The Hammers, whose key midfielder Declan Rice has recovered from the illness that ruled him out of England's World Cup qualifiers, look value to claim a fifth win in six away games at Molineux.

David Moyes's men have already won at Newcastle, Leeds, Everton and Aston Villa, who were thumped 4-1 in West Ham's most recent away game, and their attacking quality could prove decisive against Wolves.

A memorable 3-2 home win over Liverpool just before the international break took the Hammers' goal tally to 23 in 11 games.

Wolves are developing nicely under Lage but they average just one goal per game and have lost to nil at home against Manchester United, Tottenham and Brentford this term.

West Ham have taken 13 points from a possible 15 away from home in the Premier League.