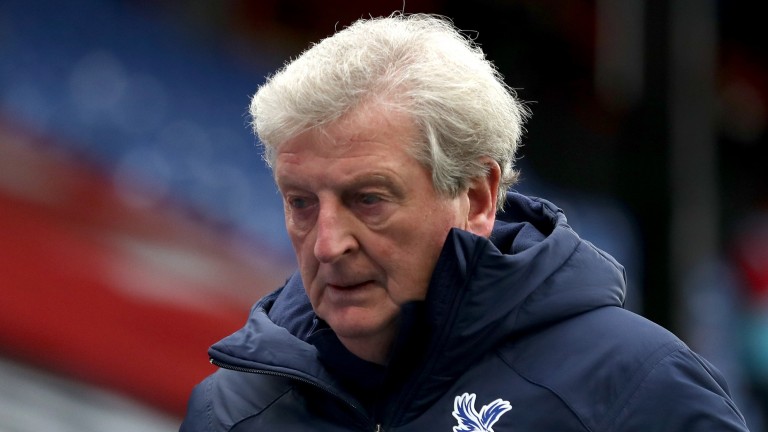 This season's Premier League got off to a chaotic start but Wolves and Crystal Palace have both been relatively quiet and can be expected to play out a tight and cagey contest at Molineux.

Palace put in a barnstorming display to beat Manchester United 3-1 in their opening game of the season but since then their performances have been steady, while there has not been much to write home about when it comes to Wolves either.

After defeats to Manchester City and West Ham, Wolves have tightened up at the back to go three matches unbeaten against Fulham, Leeds and Newcastle, conceding only one goal in the process.

But they have had their problems in the attacking third, where they look to be missing Liverpool recruit Diogo Jota this season.

Jota's departure has increased the goalscoring burden on Raul Jimenez, who has netted four of their six goals this term with summer signing Fabio Silva still too raw for regular first-team action.

Palace, meanwhile, may have recovered from their poor end to the 2019-20 campaign but they have still not been overly convincing in the final third.

They saw off promoted Fulham 2-1 last time out but prior to that match they had managed a combined two shots on target in their games against Everton, Chelsea and Brighton.

With a dearth of prolific forwards on display and the fact these sides drew a combined 24 league matches last season, a stalemate looks a value bet at Molineux.