Home side in shape for success on emotional night 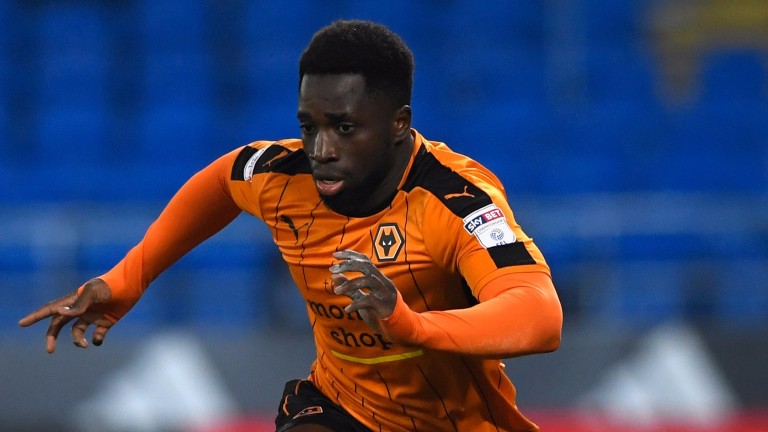 An emotional atmosphere is guaranteed at Molineux tonight where Wolves and Aston Villa – two of the four clubs previously managed by Graham Taylor who passed away on Thursday - will do battle in a televised Sky Bet Championship match.

Taylor won seven promotions in his club career and was in the Villa dugout the last time they won promotion to the top flight in 1989.

Steve Bruce’s challenge is to try to repeat Taylor’s achievement but Villa’s results have regressed and they could be set for a third successive defeat at improving Wolves, whose main aim is to climb decisively away from the drop zone.

Villa are the second-lowest scorers of the teams in the top half of the Championship and their attacking resources have been reduced at the start of the year with Jonathan Kodjia and Jordan Ayew leaving for the African Cup of Nations and Rudy Gestede signing for Middlesbrough.

Ross McCormack has been leading the line in recent games but the Scot is not a natural target man and prefers to come short and get involved in the build up.

The balance of Villa’s attack hasn’t looked right and they were toothless during last Sunday’s 2-0 loss away to a largely second-string Tottenham side in the FA Cup.

Villa will have better options once Kodjia and Ayew return from Gabon but must find a way of winning in the five games which take place between now and the end of the African Cup of Nations.

Wolves have been less affected by the tournament as their Malian striker Nouha Dicko was not selected.

Only Moroccan midfielder Romain Saiss has departed and he had become a fringe player in any case, making just three Wolves starts since Paul Lambert’s appointment in early November.

Lambert has been steadily turning Wolves’s fortunes around and achieved the best result of his tenure by leading them to a 2-0 FA Cup victory at Stoke last weekend.

Wolves’s revival has probably come too late for them to contest the battle for playoff places but they look capable of a top-half finish and are meeting Villa at the right time.

Team news
Wolves
Ivan Cavaleiro (knee) is expected to return and Prince Oniangue has recovered from illness but faces a lot of competition for a midfield berth. Romain Saiss is at the Africa Cup of Nations with Morocco.

Aston Villa
Jonathan Kodjia and Jordan Ayew are at the African Cup of Nations but Nathan Baker (back) and Mile Jedinak (thigh) are available. Gary Gardner (sickness) could miss out.