Winther could be entering a cold spell in Pretoria

Porteous can show his quality against Norris 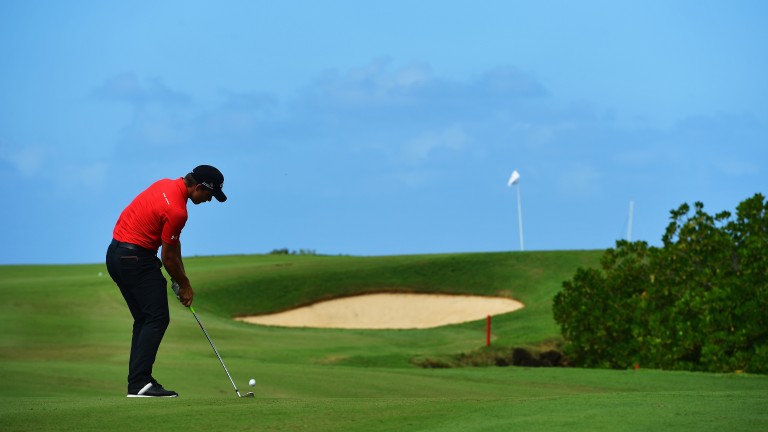 Tournament starts 5am Thursday
Live on Sky Sports from 8.30am

72-hole matchbets
Scott Vincent starred as an amateur at Virginia Tech and the Zimbabwean youngster, who has made a promising start to life in the professional ranks, could make waves in the Tshwane Open at Pretoria Country Club.

Ninth place in the Fiji International at the end of August was the first sign that Vincent was ready to contend for significant silverware, then he followed up with three top-three finishes on the Asian Tour, the highlight being third place in the lucrative Indonesian Masters just before Christmas. He started the new year with fourth spot in the SA Open.

Vincent can outscore Jeff Winther in a Tshwane match. Winther had been in solid form, but the Dane missed the cut by three shots in Qatar last week, so his purple patch may be over. Vincent is younger and has much more scope for improvement.

Haydn Porteous is a big fish in a small pond this week – a two-time European Tour champion in a dismal field – and he should be trusted to account for Shaun Norris.

Porteous has been playing in a higher grade than Norris, who has been churning out top-tens on the Japan Tour, and the tip contended for the Dubai Desert Classic title until a final-round 74.