GB have several chances of success 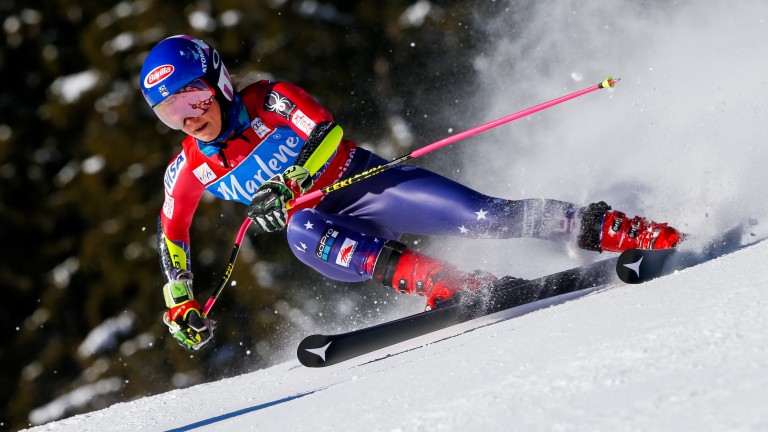 Eurosport 1, from 11am Thursday

The 23rd Winter Olympics officially begin with Friday's opening ceremony in Pyeongchang, South Korea, but ski jumping qualifying and the new-for-2018 mixed doubles curling are among the events that will have already started by then.

Norway, where cross-country skiing is a way of life, are odds-on to collect the most gold medals.

With a number of Russian athletes, mainly in the cross-country and sliding events, having been banned following doping scandals, Germany are expected to be major beneficiaries and are second-favourites.

Russia still have 168 entries, competing as Olympic Athletes from Russia.

The Norwegians are also favourites to win the most medals of any colour, but they could be worth taking on in that market with USA.

The Americans have the most entries of any nation and have strong medal prospects in a number of sports. Freestyle skiing and snowboarding, figure skating, Alpine skiing and ice hockey should all be fertile ground for US athletes.

They won seven medals more than any other nation in Vancouver in 2010 and the current standings have them falling one short of Russia's total in Sochi last time, but that could yet change as doping investigations are ongoing.

Great Britain's run of medals in skeleton looks set to come to an end, but world short-track speedskating champion Elise Christie has a great chance to make amends for her disqualifications in Sochi.

Eve Muirhead is back to skipper the women's curling team who won bronze in 2014, while there are good chances for GB to pick up medals in freestyle events.

Betway offer 1-2 that GB earn at least three medals, which is worth including in any accas.