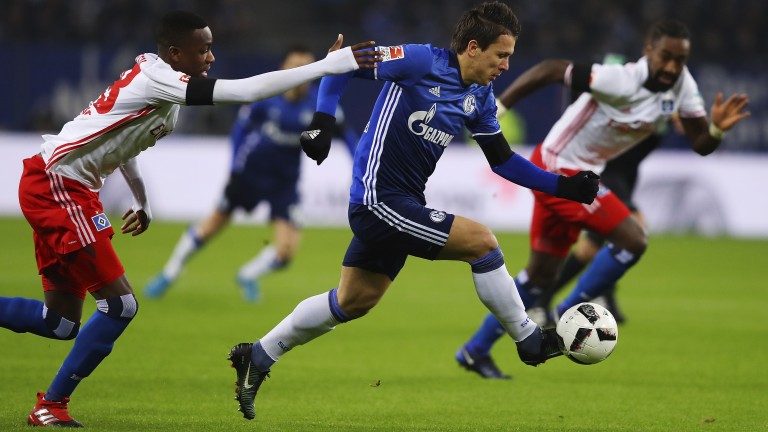 The winter break arrived in the nick of time for struggling Schalke, who were winless through December, but Markus Weinzierl’s mob can kick off their calendar year with victory over Ingolstadt.

The Miners’ dismal December consisted of a trio of defeats against Leipzig, Bayer Leverkusen and Hamburg and a stalemate at home to Freiburg.

However, there are reasons to believe their dip in form can end against an Ingolstadt side, who find themselves second-bottom and have picked up just seven points on their travels.

The visitors struggle for consistency, particularly on the road, and have won just two of their last 22 away matches.

Recent triumphs at Leverkusen and Darmstadt have kept their survival hopes alive but, with amassing points a must, it may be wise to set up defensively and attempt to hurt Schalke on the counter.

However, those tactics are foiled with danger and it could pay to support Schalke to edge a low-scoring encounter.

The Royal Blues are yet to drop a point against any side below them at the Veltins-Arena and, despite being depleted with injuries and absentees at the Africa Cup of Nations, they can still outclass the Bavarian outfit.

The hosts' attacking prowess has been dried up by Breel Embolo’s long-term ankle injury, while veteran striker Klaas-Jan Huntelaar and forward Franco Di Santo are both doubtful. Leading asset Nabil Bentaleb is away with Algeria but one goal for Schalke should be enough to pinch it.

Ingolstadt have notched in only three of their last eight away outings and Schalke, who boast the best home defence outside of the top seven, can keep it tight.