Wilson looks ready to step things up in lucrative event 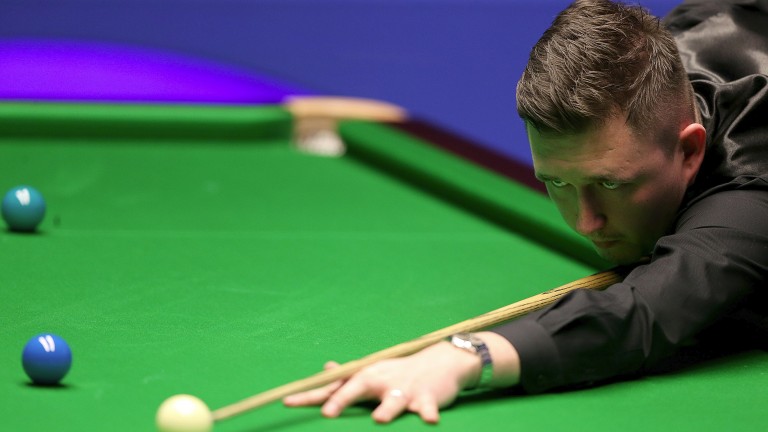 Kyren Wilson looks to be more on top of his game this season than last and the Kettering ace could step things up in the lucrative World Open.

Wilson won the World Games gold medal in July when he defeated Ali Carter in the Poland final and an opener against Hossein Vafaei in Yushan should hold few fears for the favourite.

Many observers hold hopes that Vafaei can mix it with the best and the Iranian is a talented cueman, but Wilson's matchplay skills should be superior to those of his opponent and the outsider may do well to either win or force a decider.

Xiao Guodong can be considered against Dominic Dale, but the Welsh veteran has shown hints of form this season so anyone supporting the Chinese player should take care.